God Eater Producer is the New Producer for Tales Series 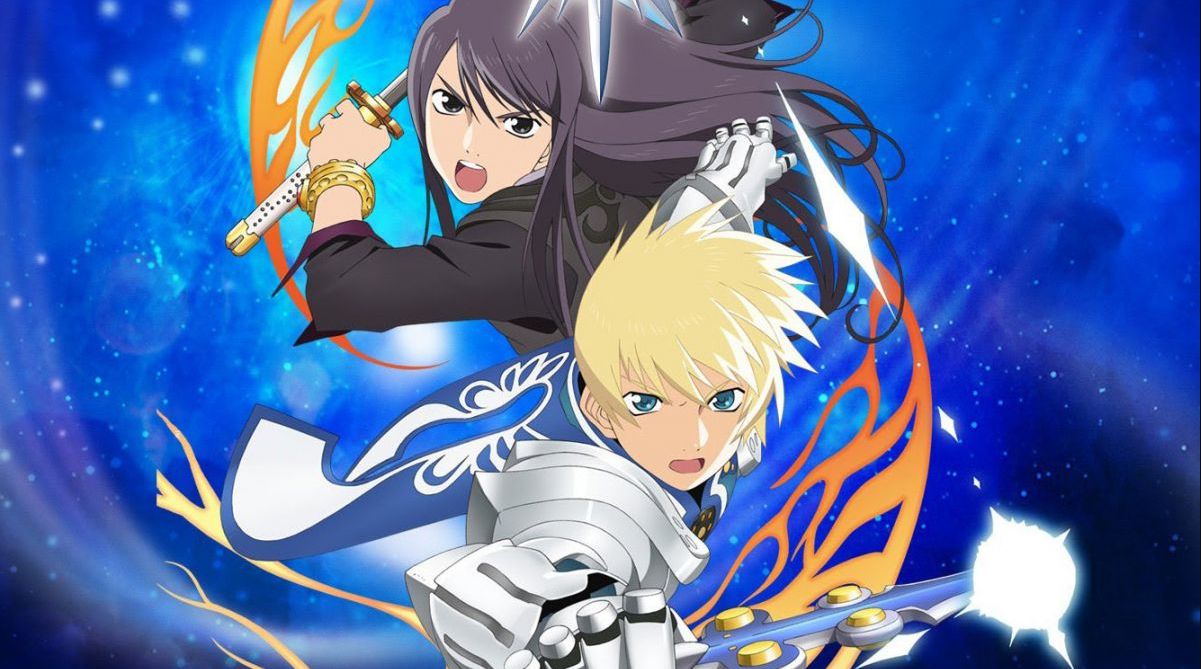 Going forward, Bandai Namco Games’ Tales series will have Yusuke Tomizawa as its producer following the departure of veteran Hideo Baba, as per the latest weekly issue of Famitsu (translation by Gematsu). Tomizawa is better known as the producer for the God Eater series, and is currently the producer for Tales of Vesperia: Definitive Edition.

In an interview with the publication, along with series chief director Yoshito Higuchi, Tomizawa said that more remasters and remakes are being planned based on requests. It was also revealed that a new title would be announced during the Tales of Festival 2018.

It’s worth noting though that the recently announced Tales of Crestoria, which is heading to mobiles, doesn’t directly involve Tomizawa. He did note that it’s more of an entry-level title with a new, original story as opposed to an all-star title. Among other details is the fact that Higuchi is also working on other games.

As for Tales of Vesperia: Definitive Edition, it was recently delayed from Q4 2018 to January 11th 2019. It’s in development for Xbox One, PS4, PC, and Nintendo Switch.