Sony Santa Monica Studios have stated that they have no idea what their next project involves.

VG247 states, now that Santa Monica Studios finished working on their stunning 3 year-project, God Of War 3, they have no idea what to work on next! As the team said, Kratos’ story comes to an end in GOW3, but this doesn’t mean that it’s the end for the franchise. 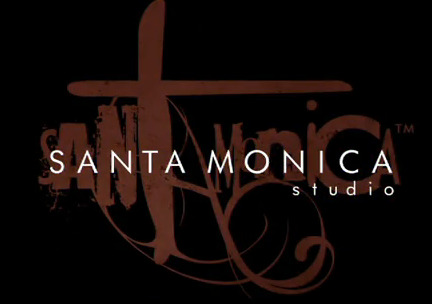 All Santa Monica Studio wants us to do is play God of War 3 and enjoy it to the max! So lets do so, and let them handle their amazing work!