Posted By Rashid Sayed | On 31st, Oct. 2009 Under Editorials | Follow This Author @GamingBoltTweet

God of War 3 is looking like it is going to have an amazing combination of game play, story and some of the best visuals on a console. The game is due out in March 2010 and we decided to do a screen shot comparison on how the third game stacks up against its prequels in various categories. 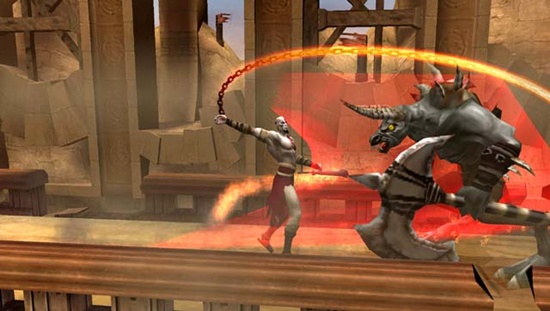 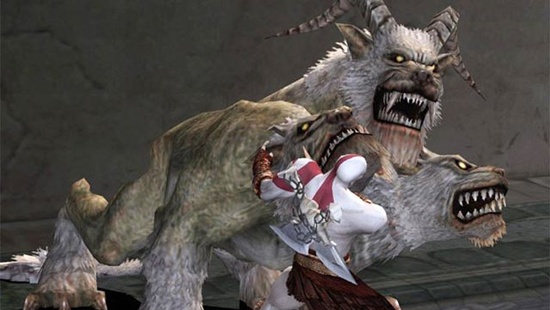 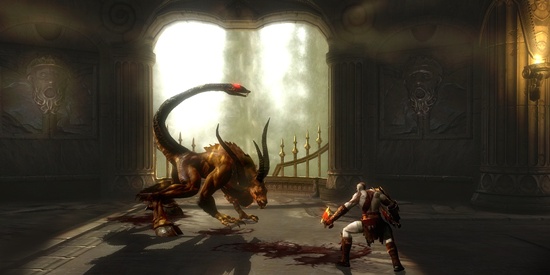 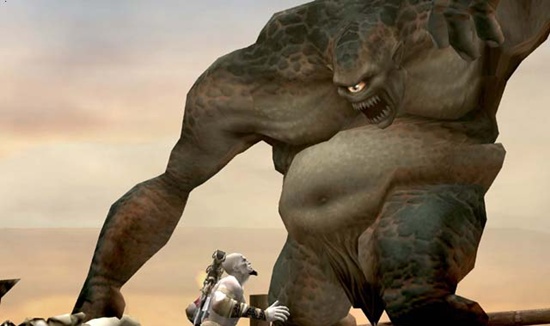 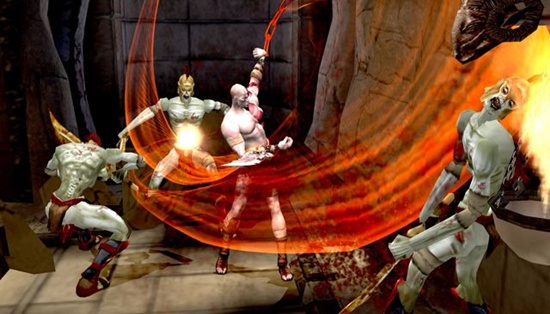 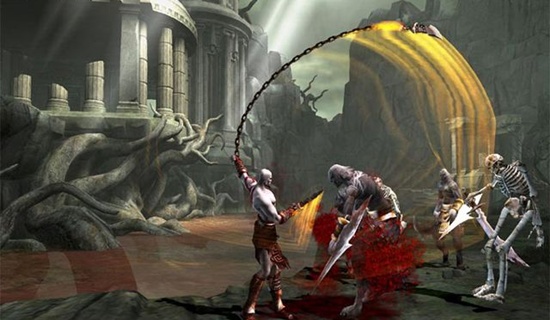 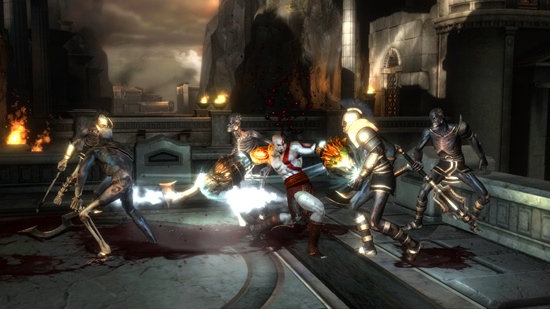 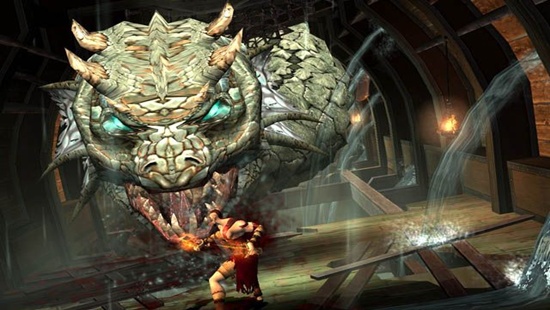 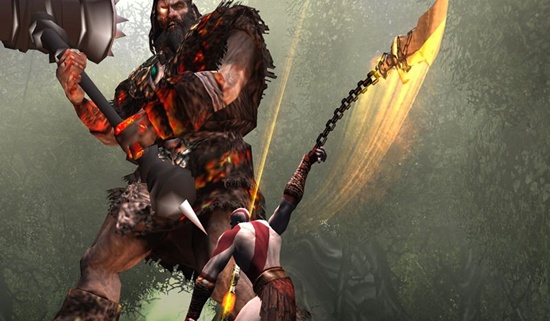 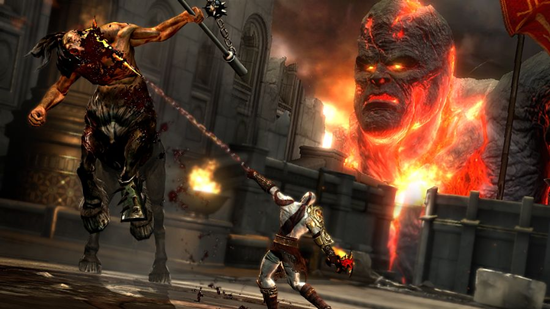 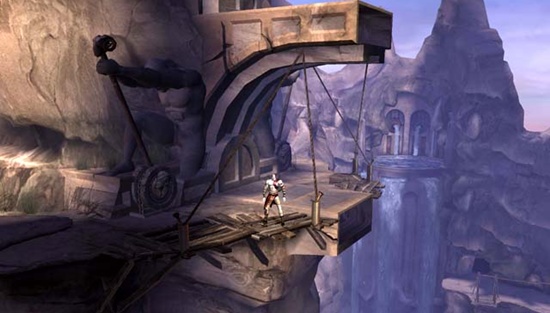 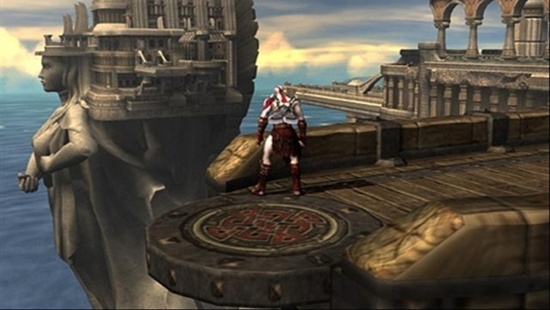 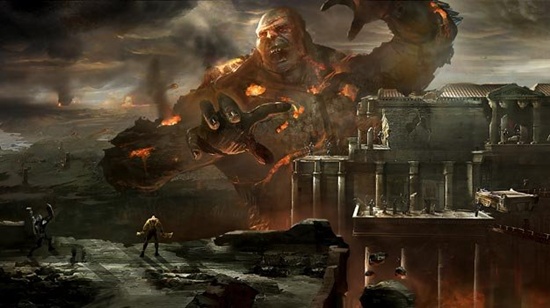 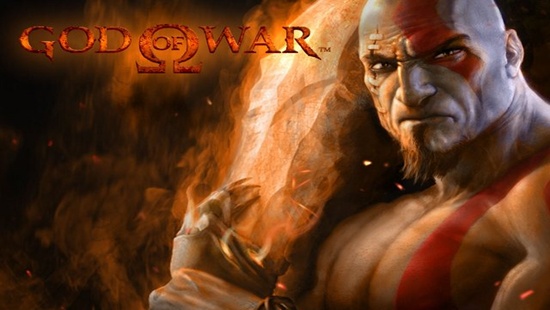 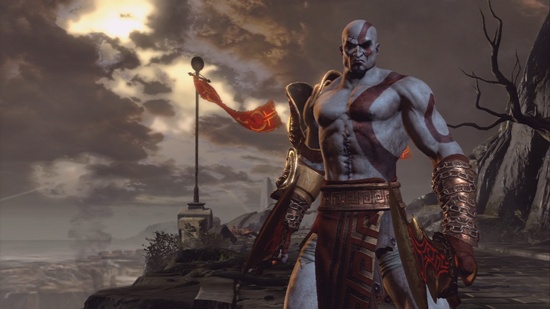