That would undoubtedly have been a very different game. 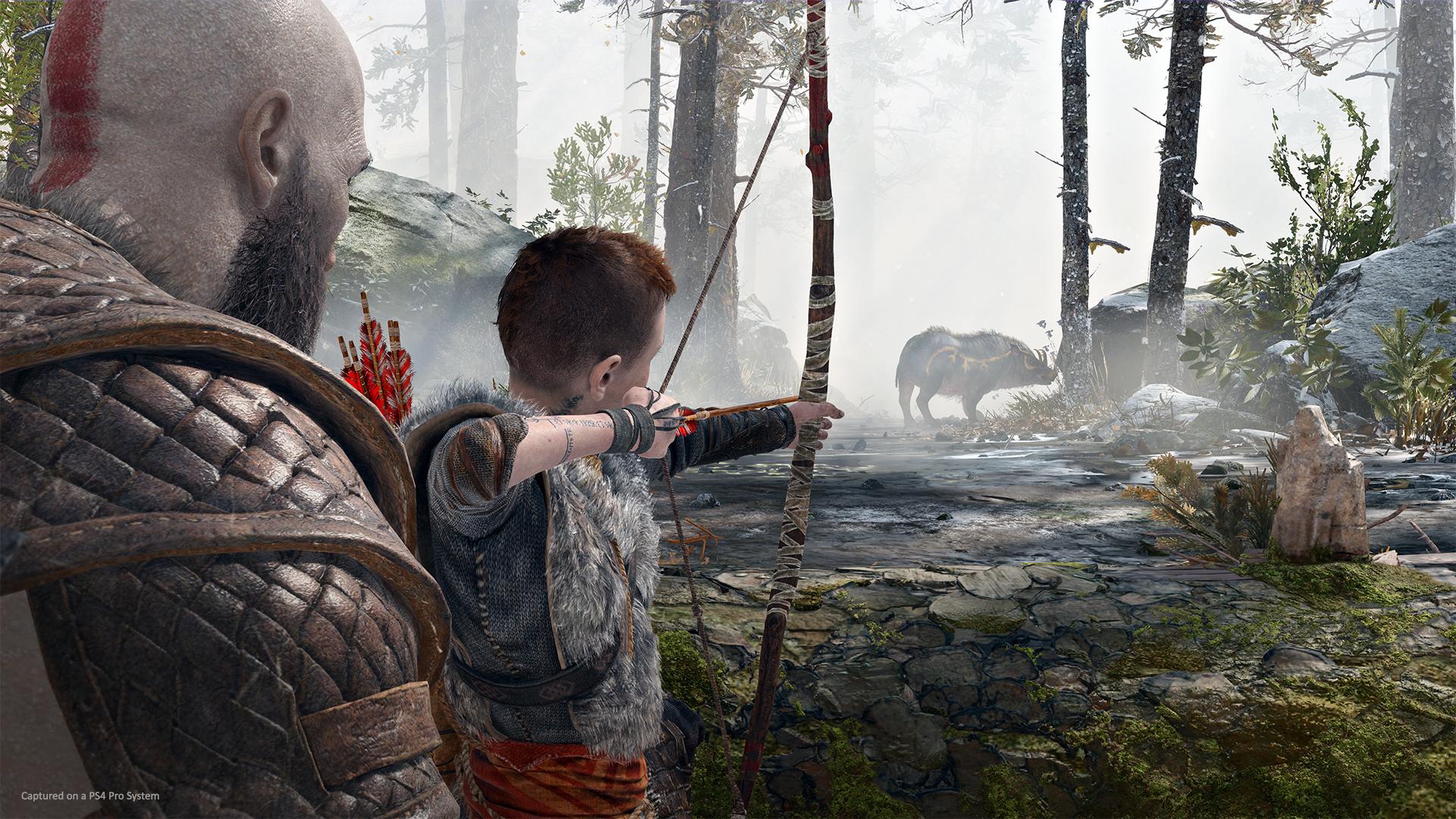 One of the things that stands out the most about the new God of War game, especially to series fans, is Kratos’ son, and how his very presence seems to temper Kratos’ rage, and leads to a more moderate temperament. It would not be far-fetched to say that Atreus and Kratos’ bond is at the very center of the story of the new game—and yet, it almost did not happen.

Speaking to GameSpot, creative director Cory Barlog revealed that early in development, Sony had looked at removing Atreus, considering implementing him to their satisfaction to be too much of a challenge.

“It would have been very different,” Barlog said. “The early phase when they told me, “Man, this might be too hard, too expensive, we’re already looking at so many challenges, it’s maybe too much.” When I went back and said, “Alright, fine, if it was not with Atreus, what would it be?” And, it would have been a very, very different game? The comparison I made was, “Alright, it’s gonna be All Is Lost with Robert Redford”; it’s gonna be one character who talks to himself occasionally, but generally, it will be very silent and everyone will talk in old Norse, so that you won’t understand anything anybody’s saying.”

In the end, however, Sony ended up liking Barlog’s proposed direction with Atreus included far more than what he suggested as an alternate, and they gave him the go-ahead to proceed with that. Which led to God of War becoming what it is—one of the highest rated games of all time.