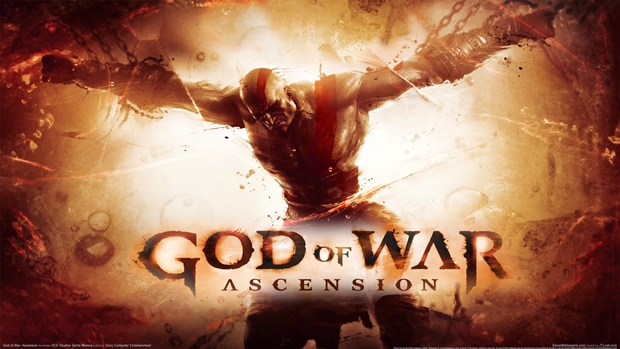 In patch 1.04 players will be able to raise their allegiance level cap from 30 to 40. These 10 levels are identified as ‘Elite Levels’. “With the addition of 10 levels for every God allegiance, we are introducing a new item, two new relics, and an ultimate magic for every allegiance,” said Sony.

This update will let players access their achievements in battles from the main menu, show your progress in Trial of the Gods, display your death/kills ratios and win percentages for your competitive combat.

As for the Shard and unlock requirement bugs, Sony stated,  “We are addressing the shard issue preventing players from attaining the Spear of Destiny and Barbarian Hammer in version 1.04 (possibly sooner), and have made additional tuning changes, namely on weapon shard drops for some of the rarer weapons, as well as unlock requirements for certain armor pieces, weapon stats, and magics.”

The release date is not known yet, but Sony is saying that the update will be coming “soon”

Sony also teases players with a imminent announcement of a DLC pack – “We are also on the cusp of our first DLC pack announcements. We’ve got some brutal new toys coming to assist you on the battlefield.”

Update 1.04 was released on March 26th, the patch balanced out the difficulty level of God of War: Ascension’s ‘Trial of Archimedes’ level.