God of War Comic Series Announced, Set Between God of War 3 and the Reboot

Dark Horse Comics' new series will pick up after the events of 2010's God of War 3. 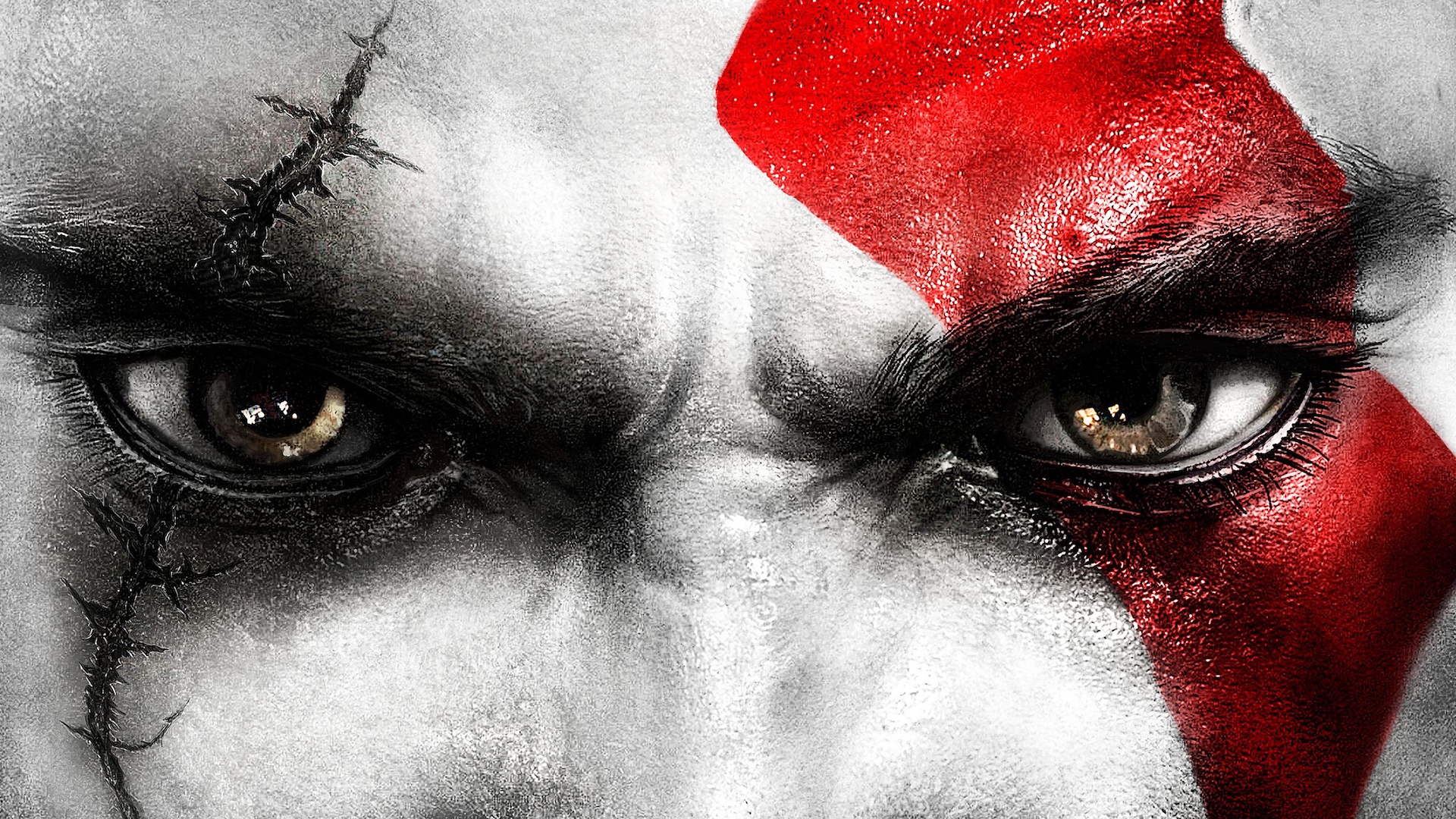 God of War (2018) may not have been a clean slate from the series, but it was still set far enough away from its predecessors – in terms of both geography and time – that it felt like a fresh beginning. That said, there’s more than a few threads connecting it to the series’ Greek era, and questions about what happened to Kratos after God of War 3, and what led up to the events of the 2018 soft reboot, have been asked often.

While many of us have hoped that that story would be told either through flashbacks in the sequels or perhaps through dedicated spinoff projects, it seems like the series will be taking a different approach. Dark Horse Comics have announced (via ComicBook.com) God of War: Fallen God, a series of comics that will be set after the events of God of War 3, which should fill in some of the gaps between it and its sequel.

“God of War: Fallen God follows Kratos after conquering Zeus and thwarting Athena,” reads the description for the series. “Believing himself to be finally free of his bondage, he sets sail for the desert in an attempt to distance himself from his home and his shame only to find his rage and guilt follow close behind. Kratos rages against the one foe that has proven to be unconquerable—himself. But a war against oneself is unwinnable, and only invites madness.”

Written by Chris Roberson, illustrated by Tony Parker, coloured by Dan Jackson, and lettered by John Roshell, the series will be kicking off soon, with the first issue set to launch on June 24.