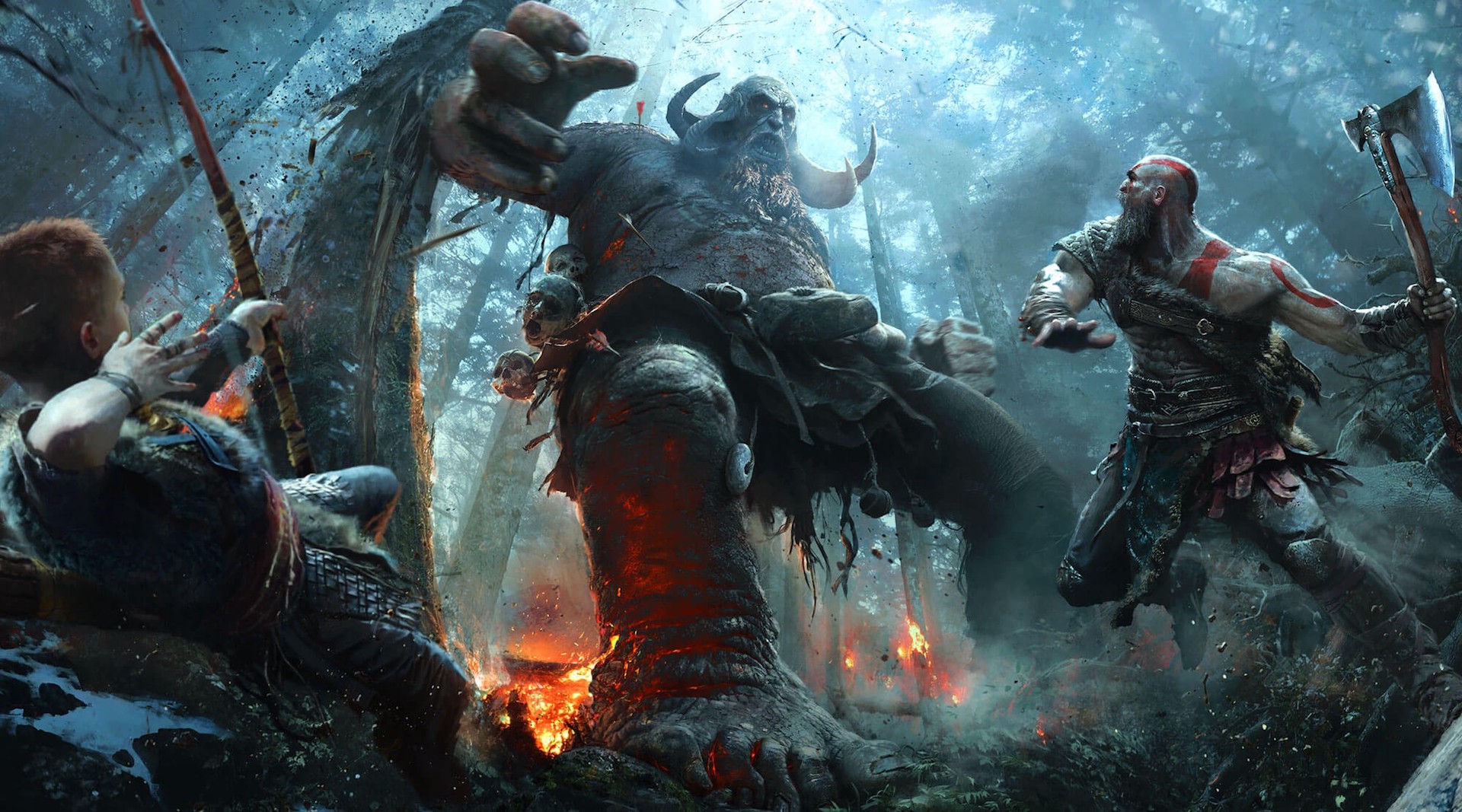 The curse of poor film adaptations of video games hasn’t been broken in spite of many attempts over the decades, but the medium of television provides a unique and (potentially) more exciting opportunity to adapt games and their stories much more effectively. Netflix’s The Witcher series – though technically based on the books, not the games – proves that as well, especially looking at how well it matches the tones and look of the games (and does it quite well).

There are many who feel God of War should be treated to a television series adaptation in the same vein. In fact, Cory Barlog, director of God of War 2018 (and 2007’s God of War 2) has expressed a desire to see something like that as well. Recently, he did so again, taking to Twitter to say that he would like to see a Netflix-style series based on the God of War series, while also talking about why he think it would work better as a television shown than as a film (while also making it clear that he’s not hinting at any upcoming announcement or project). Take a look below.

God of War is available on PS4, and has sold over 10 million units worldwide.

BTW This is not a hint or anything. I just believe that games would make great TV shows because you spend so much time with the characters in fantastic worlds.