God of War PS4 To Feature Modes Beyond Story

God of War is evolving in some fantastic ways. 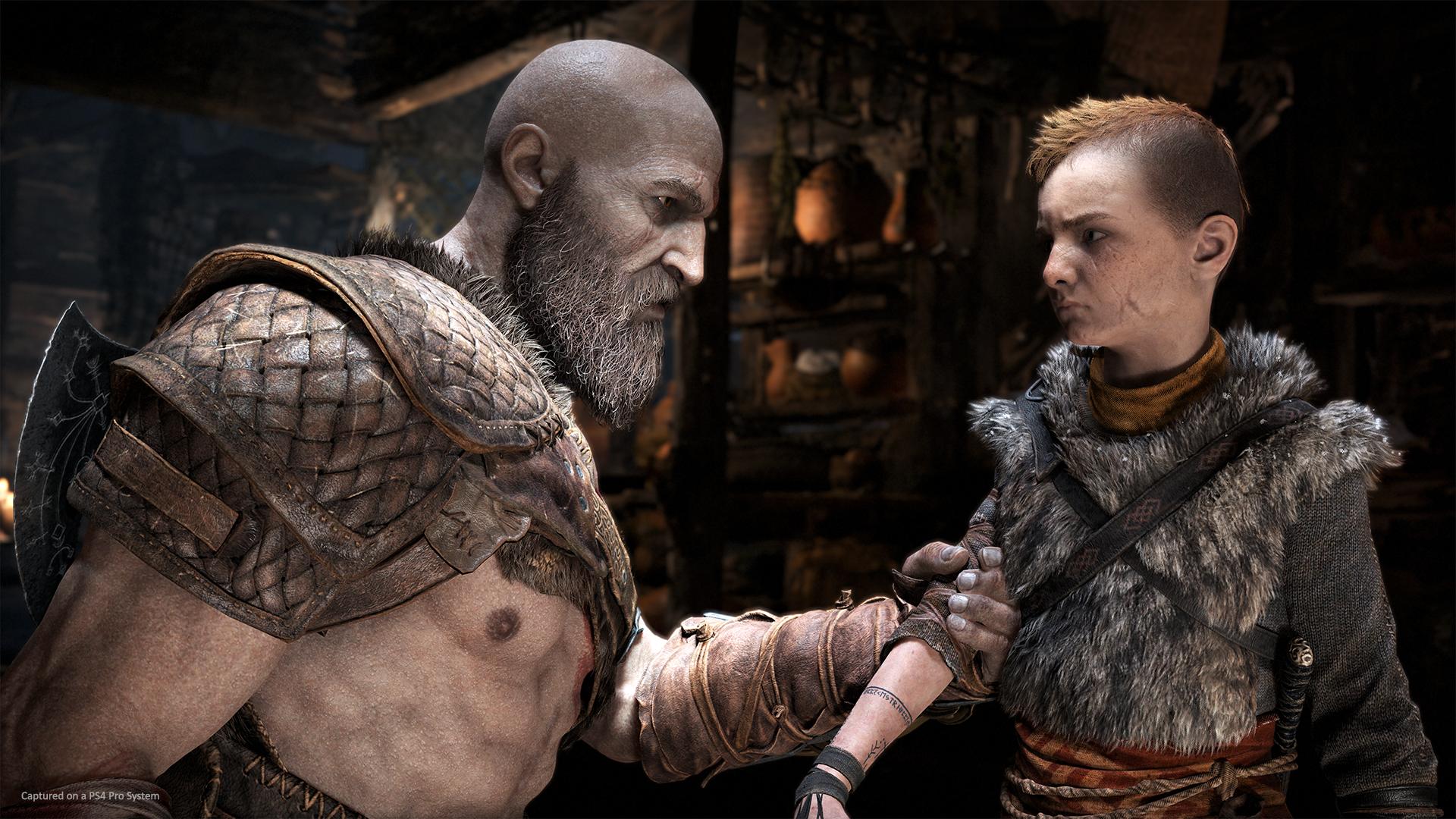 God of War is about to be unleashed upon the waiting masses, bringing an entirely new take on the God of War series within Norse mythology. Director Cory Barlog continues to drop small bits and pieces of info about the game over Twitter to tease more about what we can expect.

Responding to various users on Twitter, Barlog revealed some smaller bits of information such as the ability for a single profile to have multiple save slots, and that the game will include alternative modes besides the campaign. The user asked if the game will have the Challenge mode seen in past titles, or any other modes. Barlog only answering with a “yes” kind of leaves up in the air what those are, but it’s good to see there’s some extracurriculars.

The game launched on April 20th on the PlayStation 4. Are you looking forward to the game? Let us know in the comments below.