Bear McCreary, who also composed God of War (2018)'s music, has confirmed that he'll be returning for God of War: Ragnarok. 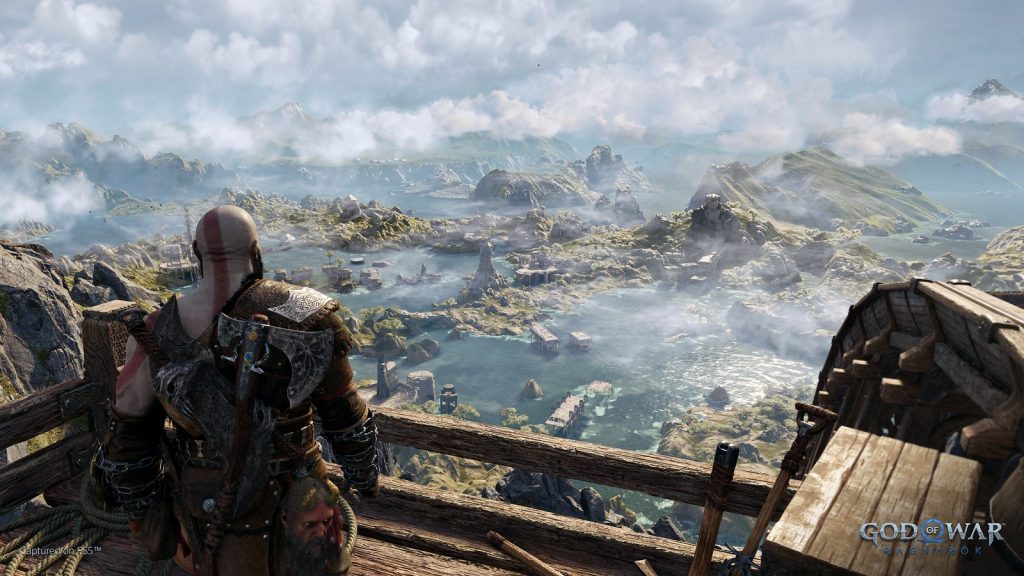 Now that Sony has formally unveiled God of War: Ragnarok (yes, that turned out to be it’s real name after all), new details on the game have also started emerging. And while some things on the development side of things are changing – with Eric Williams replacing Cory Barlog as director – other things are remaining the same.

For instance, Bear McCreary, who composed the excellent music of God of War (2018), has confirmed on Twitter that he will be returning as composer for God of War: Ragnarok. As anyone who’s played the previous game will tell you, that’s great news. McCreary says the recent trailer features “a tease of [his] next score, including a significant new character theme.” That last bit is interesting, but of course, there’s not really much we can make of it just yet.

Thrilled to officially announce my return to the franchise as composer for #GodOfWarRagnarok . This trailer features a taste of my next score, including a significant new character theme!https://t.co/aujBvlstyQ