After all this time, Sony has confirmed that the next God of War game is indeed called God of War: Ragnarok, and showed plenty of new gameplay. 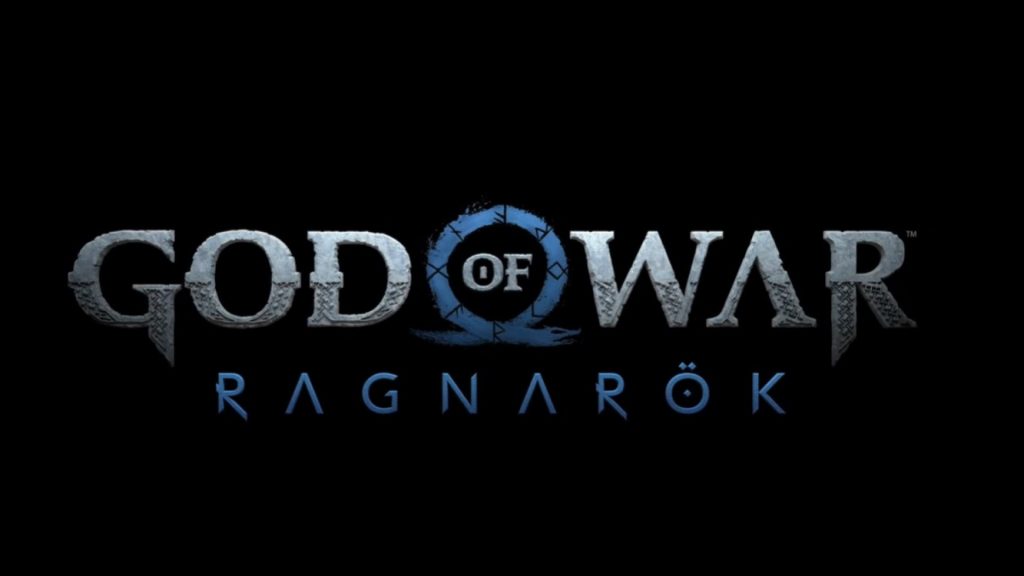 The next God of War game was announced a year ago, but it was little more than an acknowledgement that another game in the series is indeed in the works. Now, Sony has finally lifted the lid on the game and given us our first proper look at it, closing the PlayStation Showcase true to rumours.

For starters, yes, the game is now officially called God of War: Ragnarok, to no one’s surprise. That is officially its name, so we can stop asking questions about that. More importantly though, plenty of new story details are also revealed. Atreus has grown up, for starters, and seems to be a pre-teen now. Tension between him and Kratos is growing as Ragnarok approaches, and the two, in their quest to prevent the world-ending event, set out to seek aid from Tyr, the Norse God of War. Plenty of new gameplay is also shown off. Check it out below.

God of War: Ragnarok is due out for PS5 and PS4 some time in 2022. A more precise launch window wasn’t confirmed in the trailer.