Sources speaking to insider Tom Henderson have revealed the many different factions, though the role some may play is unknown. 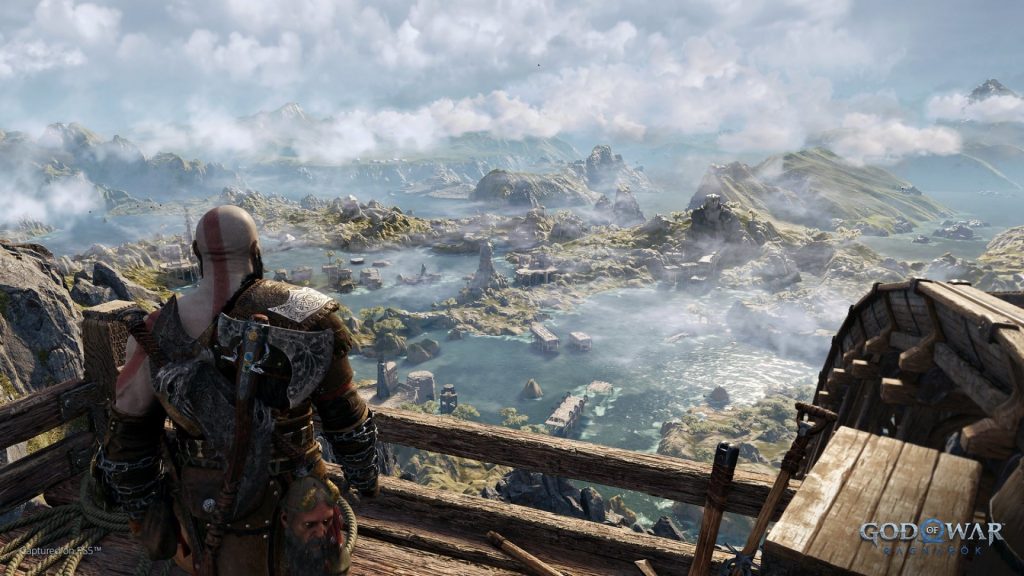 Though it’s roughly a month from release, unconfirmed details for Santa Monica Studio’s God of War Ragnarok are coming out. Insider-Gaming’s Tom Henderson reported that the main story would take 20 hours to complete, while the total playtime with side quests amounted to 40 hours. In a new report, he’s revealed the different factions that could appear in the game.

Sources have told Henderson that there are 11 factions in-game. They also provided descriptions of each – check them out below:

Some of these look familiar, like the Humans, Jotnar, Helwalkers, and the Seidr. Others like the Jotnar played a key story role in the first game, and do so here as well (as seen with Angrboda). However, others like Surtr could potentially appear. Time will ultimately tell, but for the most part, it doesn’t seem like any factions new to the series are being introduced in the sequel. Then again, we did see Centaurs in a previous trailer (which are new to the Norse saga) and don’t know their faction as of yet.

God of War Ragnarok is out on November 9th for PS4 and PS5. The Entertainment Software Ratings Board recently rated the title and outlined some of its gorier aspects. Head here for more details.