God of War Ragnarok – How Long is it?

God of War Ragnarok is a considerably longer game than its predecessor, no matter how you choose to play it. 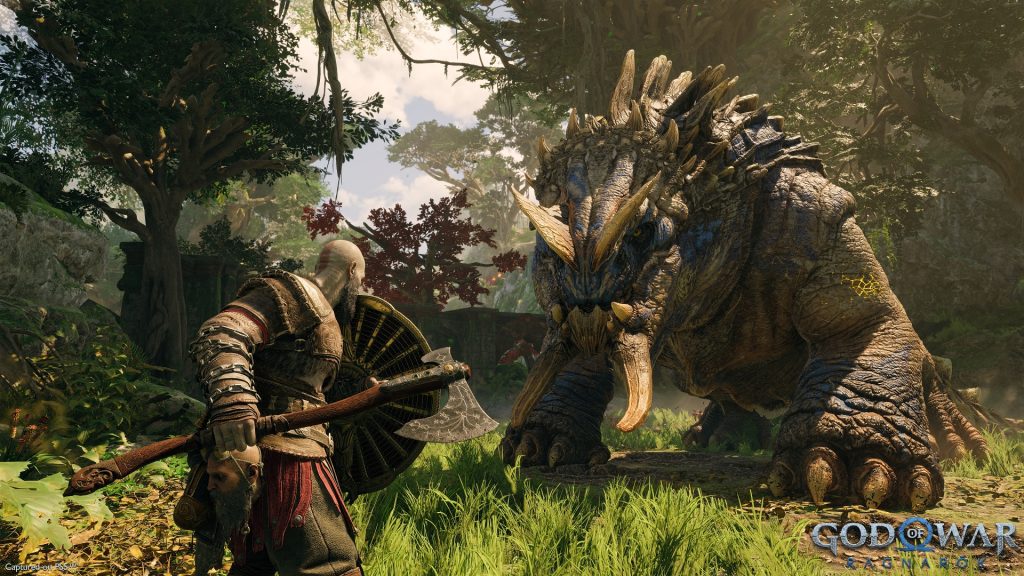 God of War Ragnarok is launching soon, and anticipation surrounding its release has hit a fever pitch. The sequel is a much bigger and much more packed experience than its predecessor in every sense of the word, from how much content it has on offer to how diverse that content is to the epic sense of scale the story goes for. With that in mind, how long of an experience should you expect it to be?

As is the case with any game, the answer to that question changes depending on how you choose to play it, but regardless, you can expect a much meatier experience than God of War (2018). For our review playthrough, for which we did the vast majority of side quests that we encountered, we had clocked 35 hours into the game by the time it was done, though there was still plenty of optional and endgame content left to tackle. Below, you can see a breakdown of roughly how much content the game will offer depending on how you choose to tackle it.

That roughly aligns with what previous leaks claimed, and of course, is a step up over the 2018 title on every front (which wasn’t exactly a small game to begin with).

You can also read our technical analysis of the game through here.