Ahead of the action-adventure sequel's launch in November, Sony has released a new video recapping the 2018 game's story. 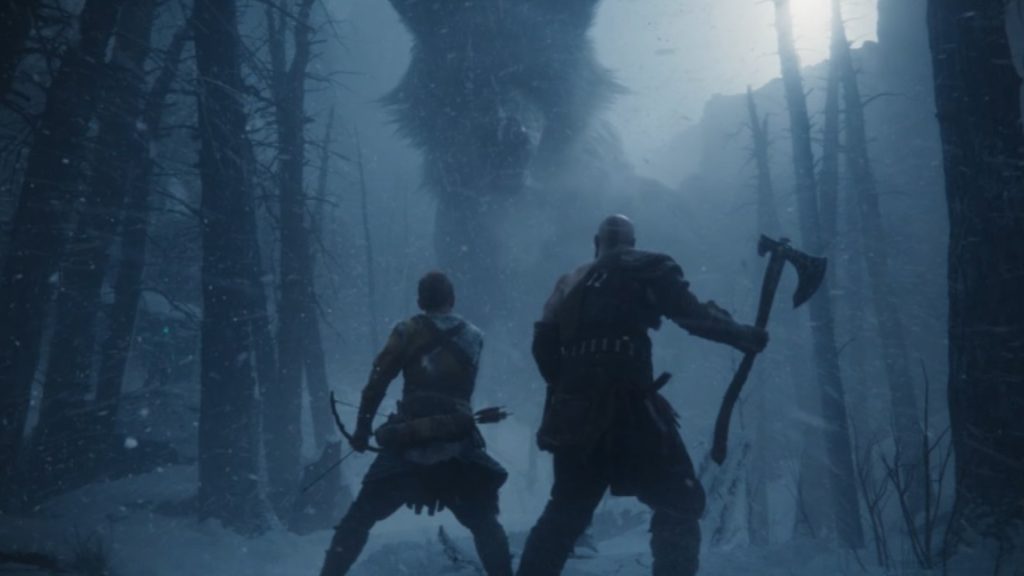 Chances are, if you plan on playing God of War Ragnarok when it launches later this year, you’ve already played its 2018 predecessor. If, however, that isn’t the case, or if it’s been a while since you played it and need a refresher on its events, worry not- Sony seems to have you covered.

In the lead-up to God of War Ragnarok’s launch in November, Sony has released a new “Myths of Midgard” trailer for the game that recaps the entire story of God of War (2018) in roughly 7 minutes (or close enough). Narrated by Felicia Day and Alastair Neil Duncan (the voice of Mimir), the video takes the form of an animated storybook recounting the events of Kratos and Atreus’ adventure in the 2018 game, and how they set up the war to come in the upcoming sequel. Check it out below.