God of War Ragnarok Planned for Release in November – Rumor 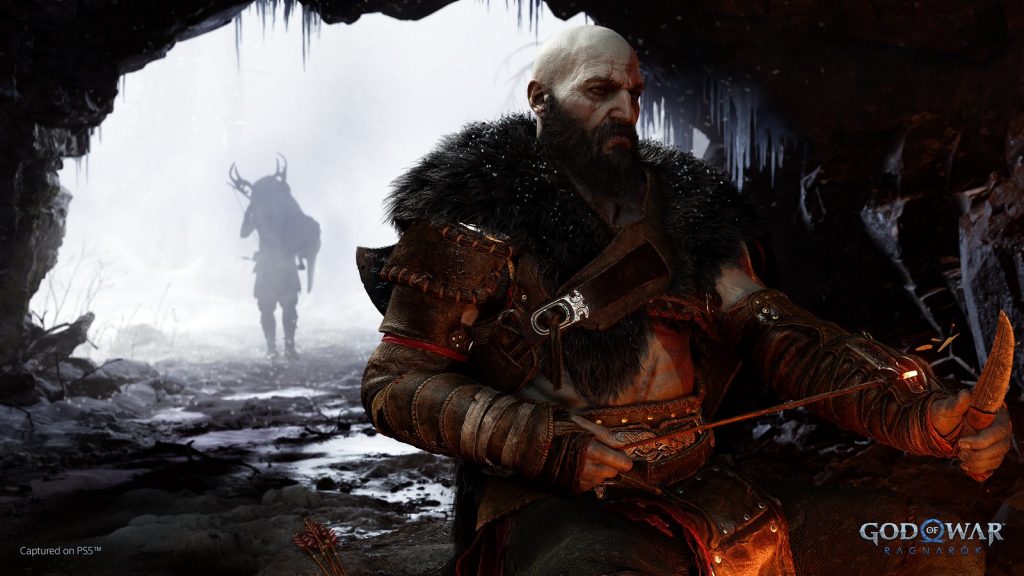 The Summer Game Fest showcase has come and gone with no hint or mention of God of War Ragnarok. With rumors swirling about a delay to 2023 (followed by reports indicating it’s still on track for 2022), Bloomberg’s Jason Schreier has revealed that it’s currently planned for release this November.

Speaking to “three people familiar with the game’s development,” two of them revealed to Schreier that Sony is expected to announce a release date later this month. Interestingly, the game has been delayed several times, “both publicly and internally”, due to the developer dealing with production issues and the COVID-19 pandemic (which affected motion capture last year). Though planned for September earlier this year, it was recently shifted to November.

Of course, as Schreier notes in closing, there are no guarantees or certainties in the games industry. God of War Ragnarok could very well face another delay. Nevertheless, it’s on track for November as of this week for PS4 and PS5. Stay tuned for more details and hopefully an official announcement in the coming weeks.