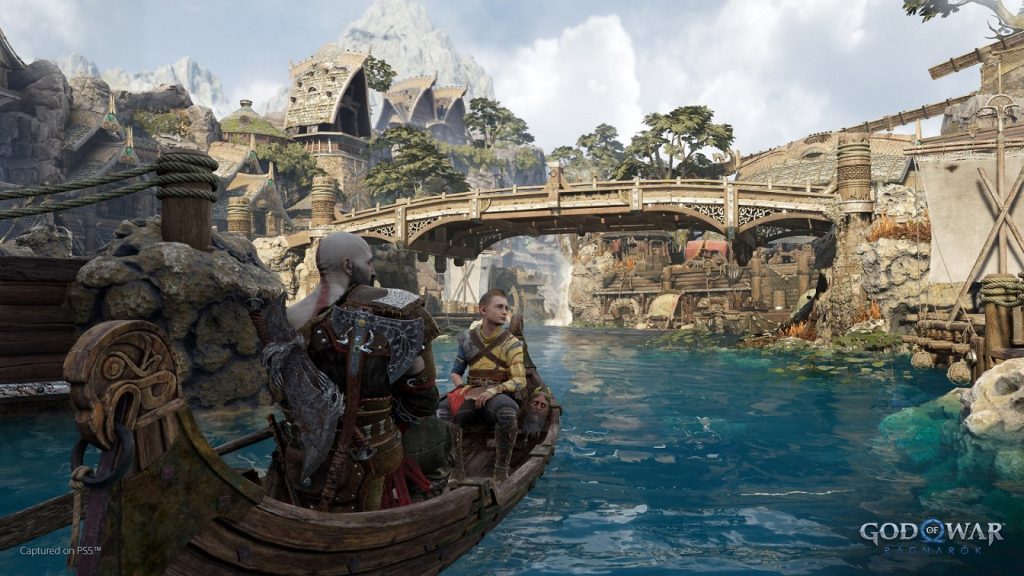 It is worth noting that, historically, few players really finish games they’ve bought. This means that the 24.8 percent completion rate for a game that was released just two weeks ago is a good sign. We can also expect that completion rate to go higher as we get closer to the Holiday season where players will have more time to wrap up the games they enjoy.

The number of Trophies available in God of War Ragnarok is unlikely to grow, as game director Eric Williams recently said that he “wouldn’t count” on post-launch DLC for the game.

God of War Ragnarok is available on PS4 and PS5. Check out our review for more details.

Sega has released a new update for its recently-released open world platformer, which looks to sand out some o...

Square Enix confirms that the widely acclaimed RPG has sold another 500,000 units worldwide since its last sal...

The upcoming replay editor will allow players to clip up gameplay moments and add plenty of cinematic flair to... 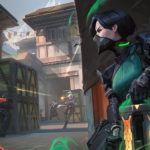 According to Phil Spencer, Xbox doesn't want to replace the idea of buying and owning games and go all-in on j...

A story completion rate of almost a quarter of all players in just two weeks since the release of God of War R...