God of War: Ragnarok Will Feature Full Localization Support for Over a Dozen Languages

SIE Santa Monica has confirmed which languages God of War: Ragnarok will feature full localization and text localization for. 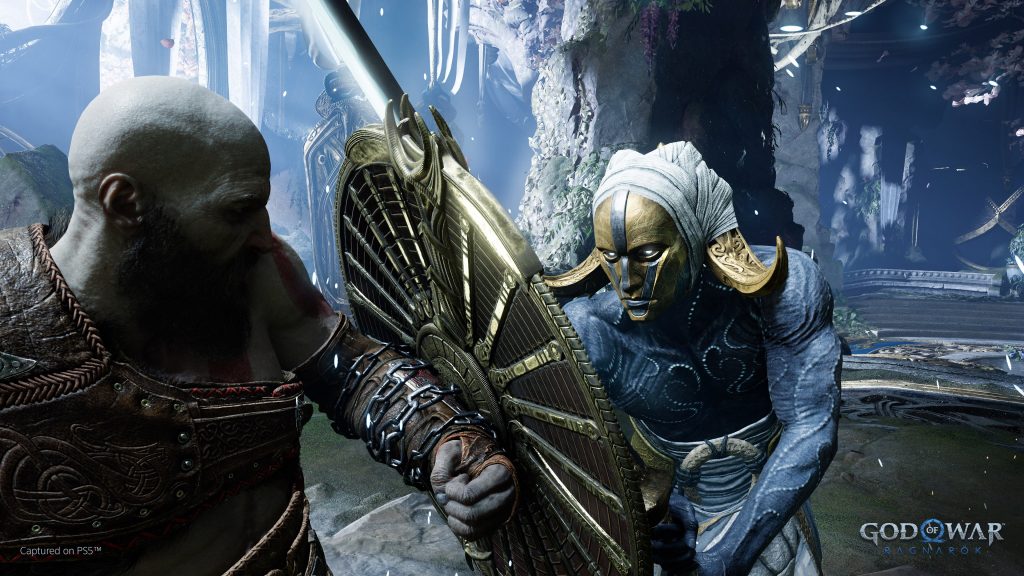 It’ll probably be a while before we see God of War: Ragnarok in action again, but developer SIE Santa Monica Studio has still been revealing new details on the upcoming action-adventure title at a pretty steady clip. Recently, for instance, they revealed localization details for the game.

Which languages are available in the game will depend on which region you purchase it in. The developer clarifies: “Not all languages will be available on every game SKU.”