The action-adventure title is the cover story for Game Informer magazine's next issue, so expect new details and footage soon. 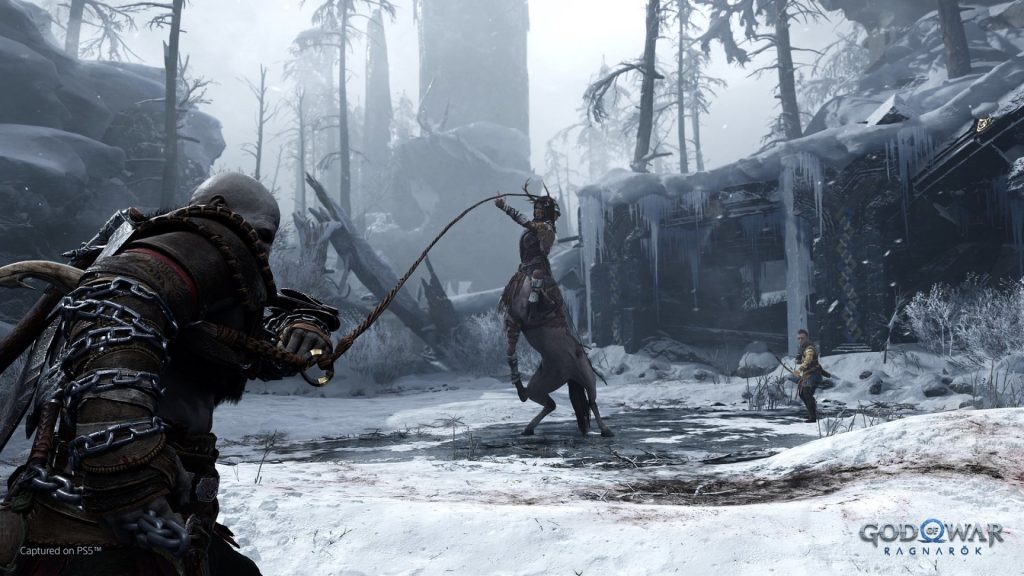 With God of War Ragnarok launching in just a little over two months from now, it’s expected that marketing for the game will begin to ramp up in the coming days and weeks and Sony and SIE Santa Monica Studio start revealing more about the highly-anticipated sequel. Game Informer recently unveiled God of War Ragnarok as the cover story of its next issue, as part of which new details on its combat were recently revealed.

In the coming days, meanwhile, we’ll also be getting entirely new footage from the game, which will be the first time we’ve seen new in-game footage since the game’s last trailer in September of last year. Game Informer’s editor-in-chief Andrew Reiner recently confirmed the same, when he took to Twitter and revealed that the outlet’s coverage entails roughly four minutes of new God of War Ragnarok footage.

Glimpses of that footage can be seen in Game Informer’s recently uploaded cover reveal trailer. Check it out below.

Just to temper expectations, we have roughly four minutes of new God of War Ragnarök footage to share.