God of War Sold Over 5 Million in “Actual Sales” in Just A Month, PlayStation Boss Reveals

What an incredible and well deserved success! 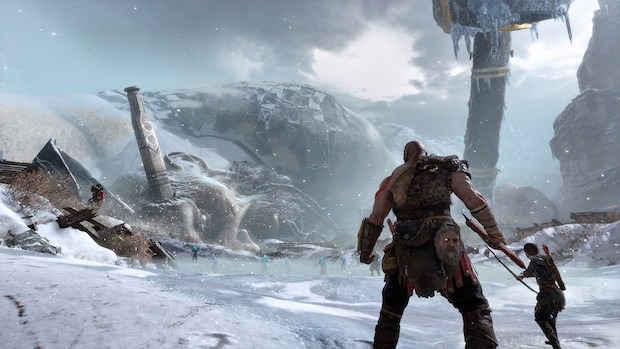 Did you want any more proof that God of War has been ridiculously successful and big for Sony? Apparently, according to PlayStation boss John Kodera, the game has sold a ridiculous 5 million copies in “actual sales” in just a month, according to a statement made to investors– to be clear, that means it is one of Sony’s fastest selling games of all time, if not the fastest selling.

It’s well deserved, too, because God of War is a great game. If you haven’t played it already, now is as good a time as any to jump in. The title is available exclusively on PS4.