God of War Team Considered Setting The Game In Egypt

But ultimately decided to go with Norse mythology instead. 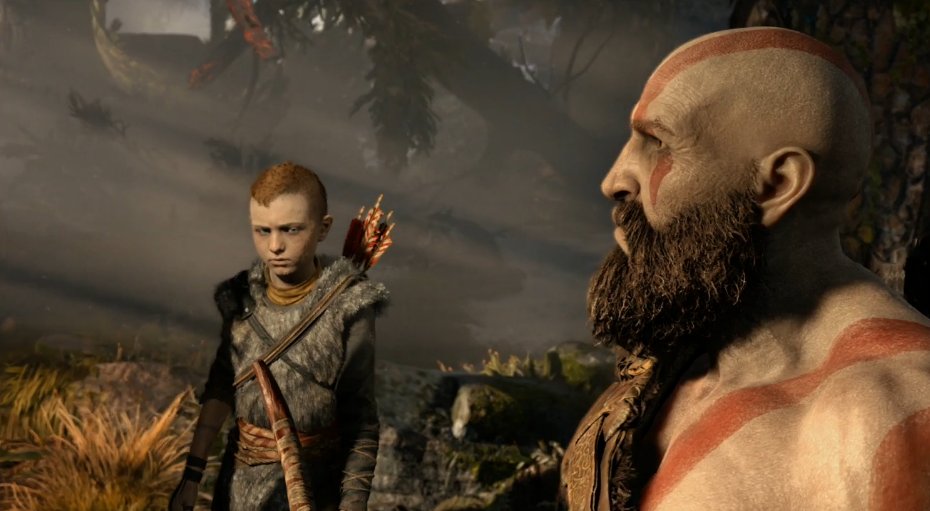 A change of mythology is just what the doctor prescribed for God of War. After six games set in the Greek setting, with Kratos cutting and slashing his way through just about every Greek mythical god and creature, there wasn’t much of that setting left to explore.

But why did they choose to go with Norse myths? I mean, a Norse setting makes a lot of sense for the series. But they could have gone with so many other mythologies and legends- how did they settle on Nordic myths?

As it turns out, it wasn’t done without deliberation and discussion, and for a while, they considered setting the game in an Egyptian mythological setting.

“Egyptian mythology was the other one and half the team was way into that,” Cory Barlog, the game’s director, told Eurogamer. “All of them had great reasons. I think, for me, as I looked at both of those, Egyptian mythology is about the pharaohs as embodiments of the gods on earth and there’s a lot more about civilization – it’s less isolated, less barren. I think at this time, we really wanted to focus on Kratos. Having too much around distracts from that central theme of a stranger in a strange land.”

I think an Egyptian setting would have worked great for the game- but I can understand and respect their reasons for ultimately sticking with Norse myths like they did. Maybe they can go with Egypt next, once Kratos has lain the Nordic pantheon to waste.

God of War is going to launch on PlayStation 4 next year.