No specific details about the update have been revealed. 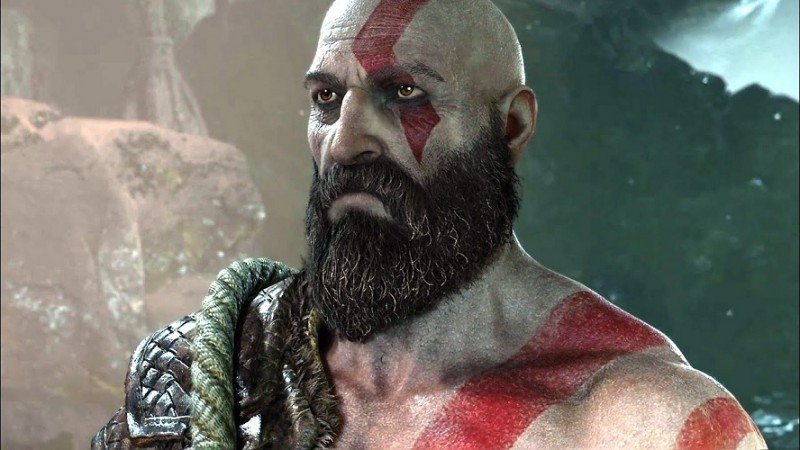 God of War is a game that is almost perfect, but its not without a few minor issues. Recently, a patch was released to address an issue where the text size in the game was too small. While this wasn’t a major problem, it was rather inconvenient, especially for those who play games from a little distance. Now, a new patch has been released to fix some bugs along with bringing some other improvements.

The precise details of what this new update brings isn’t clear and all that has been stated is that the update brings “bug fixes and improvements.” Overall, players haven’t reported experiencing any major issues with the game, so the new update probably just deals with some very minor issues that are bound to exist in a game of this size and scope.

If you’ve been considering picking up God of War, then perhaps our review will help you decide. God of War is currently available exclusively for the PS4.