Plus, the franchise will continue to be gory. 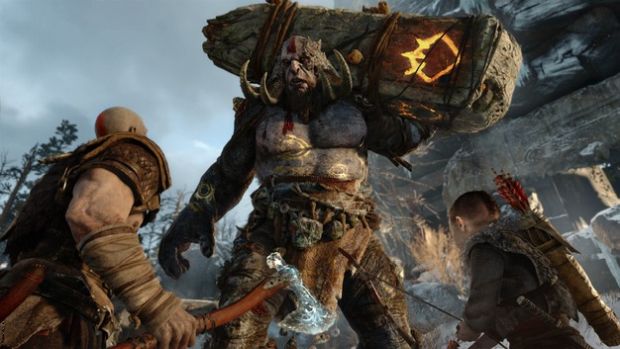 The new God of War game looks to be intriguing, and a breath of fresh air for fans of the franchise- and a lot of that has to do with the new, Norse mythology inspired setting. And speaking on Twitter, director Cory Barlog (who is also responsible for delivering God of War 2, the best game in the franchise so far), clarified the setting and story of the game a bit more.

“Our story takes place in a time well before the first Vikings so I don’t see them appearing,” he said, in response to a fan’s question. He also confirmed that the game will continue being gory, like previous ones in the franchise- “I like everything to serve the vision/story/world. I don’t see GOW as gore for the sake of gore. It just takes place in a very violent time.”

God of War is due out exclusively on the PS4, though for now, we don’t have any release date. Hopefully that is announced at E3 this year.