The company says a lot has changed since that demo went live. 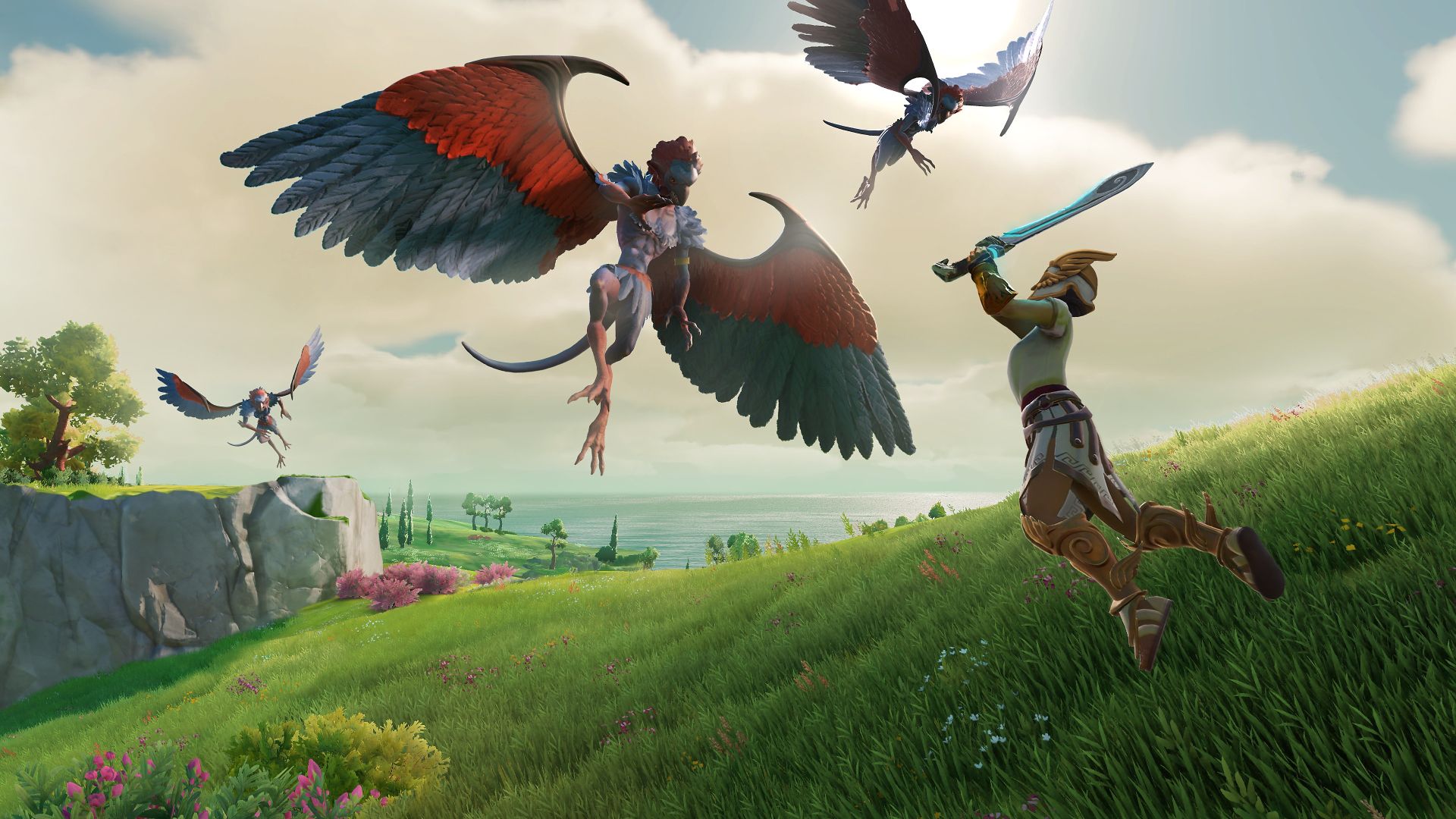 One surprise game that was announced last year was Gods and Monsters from Ubisoft. The game looked to be a cartoony open world game that saw you fight through various creatures of Greek myth in what was described as a family friendly adventure game. Unfortunately, the game was delayed, like pretty much all of Ubisoft’s slate of games at the time, and has not been heard from since. But we got an unexpected look at the game, though it may not be an accurate one.

Yesterday, it was discovered that a playable demo had been accidentally uploaded to the Google Stadia servers. You can see parts of it below. While it’s obviously incomplete, the demo is almost entirely playable and you get a sense of what the game looks and plays like.

Ubisoft confirmed the leak was legitimate to Eurogamer, and that the demo was from a year old build from E3 2019, where the game was announced. But they did also say that the game has changed. The tone, character design and even art style have all apparently been altered since that unveiling. They even confirm that the game’s name is even different.

“Our vision for the game formerly known as Gods and Monsters has evolved in surprising ways, which is common when developing exciting new worlds,” Ubisoft Quebec’s Marc-Alexis Cote said.

“This footage is from our E3 2019 demo, which was shown to select press last June and is now over one year old. Much has changed since then in terms of features, tone, art and character design, and even the name of the game. We are hard at work and very excited to finally show players what we have created at the end of summer.”

Considering how they’ve gone as far as to change the name, it sounds like there’s been quite the overhaul on this game. It was originally announced as coming for PlayStation 4, Xbox One, Switch, PC and Stadia. We’ll have to wait for the game’s reintroduction to see if that’s still the case.

A short video of Gods and Monsters gameplay! from Stadia