Archive For gods and monsters Tag 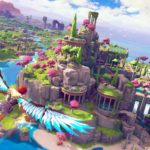 Stranger than a Greek myth. 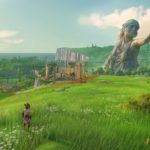 Despite ongoing controversies, Ubisoft has another stream coming soon. 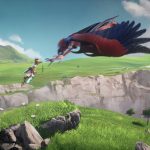 Gods and Monsters’ New Name Might Be Immortals: Fenyx Rising

A reveal for the rebooted game might be coming soon. 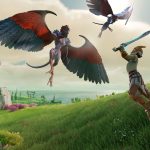 The company says a lot has changed since that demo went live.

Unfortunately, Splinter Cell is not coming up in the next fiscal year. 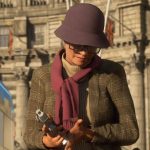 Ubisoft discusses the setting and some gameplay elements for the recently revealed title.

Set in the backdrop of Greek mythology.