Set in the backdrop of Greek mythology. 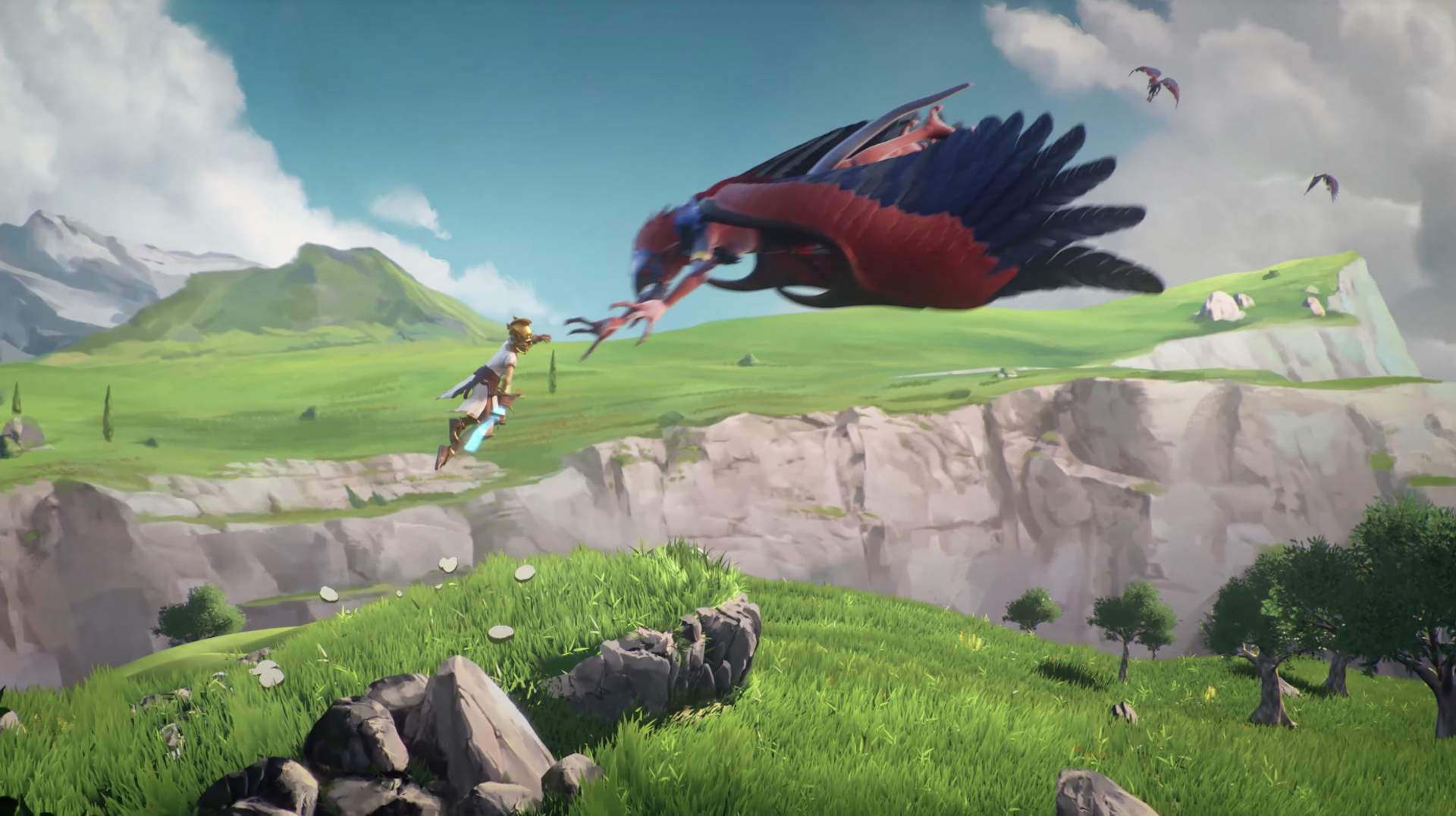 During their E3 2019 show, Ubisoft announced a completely new IP- the previously leaked project Orpheus. The game itself is titled Gods and Monsters, and it looks really interesting. It comes from the team behind last year’s Assassin’s Creed Odyssey, and promises “an epic journey through the fantastical world of Greek mythology.”

While Ubisoft didn’t give out any tangible information on the game, the aforementioned leak suggested that it’s going to be a small-scale RPG- which is certainly an interesting prospect. Ubisoft also premiered a trailer for the new title. There wasn’t any gameplay footage in there, so we don’t really know yet what the game’s going to be all about, but the art style on display looks particularly gorgeous- there’s definitely some Breath of the Wild vibes in there. Take a look below.

Finally, it was also confirmed that Gods and Monsters will be out on February 25, 2020 for PS4, Xbox One, Nintendo Switch, PC, and Stadia.