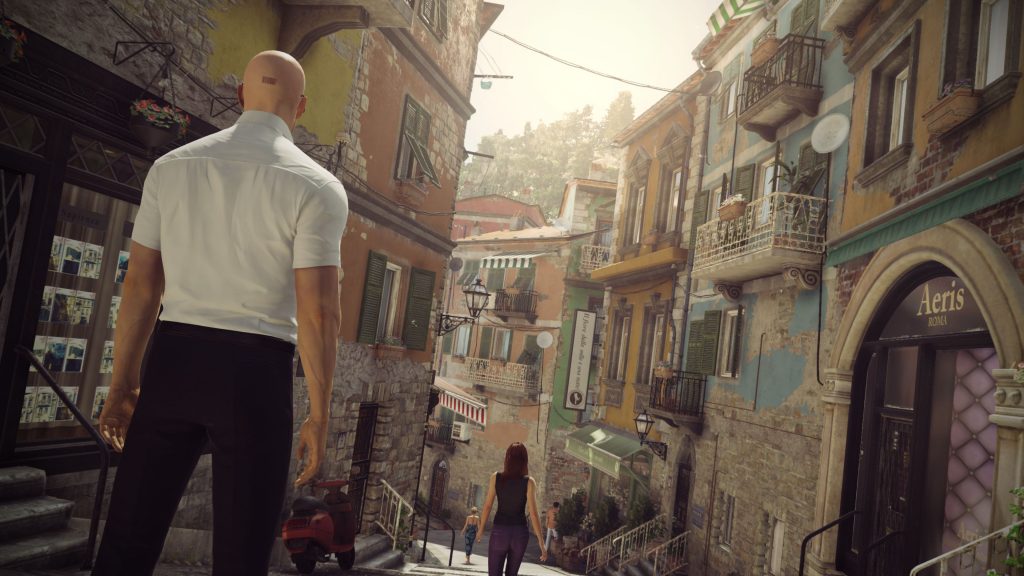 The release of IO Interactive’s Hitman 2016 on the GOG Store has sparked a lot of controversy lately, all stemming from the inclusion of always-online DRM in the game. As a direct response to the outrage, GOG has now removed the game from the store and an executive has publicly apologized for the situation.

GOG’s community manager posted on official forums that GOG is still investigating the situation and has removed the game for the time being, as it directly goes against the storefront’s DRM-free policies. Of course, it remains to be seen whether Hitman ever returns to the store in a DRM-free fashion – but fans should keep their hopes in check for now.

“We’re still in dialogue with IO Interactive about this release,” they wrote. “Today we have removed HITMAN GOTY from GOG’s catalog – we shouldn’t have released it in its current form, as you’ve pointed out.

“We’d like to apologise for the confusion and anger generated by this situation. We’ve let you down and we’d like to thank you for bringing this topic to us – while it was honest to the bone, it shows how passionate you are towards GOG.”

IO Interactive has repeatedly faced a lot of slack for its insistence of always-connected DRM policies in the new Hitman games. Despite being a strictly single-player game (excluding Hitman 2‘s Ghost Mode), players have to remain online at all times to keep their unlocks and complete challenges. Server connectivity hasn’t always been the best in these games, further adding fuel to the fire on more than one occasion.