Golden Days of Consoles Are Over Says Nvidia CEO

“Heydays of the past” are over for consoles. 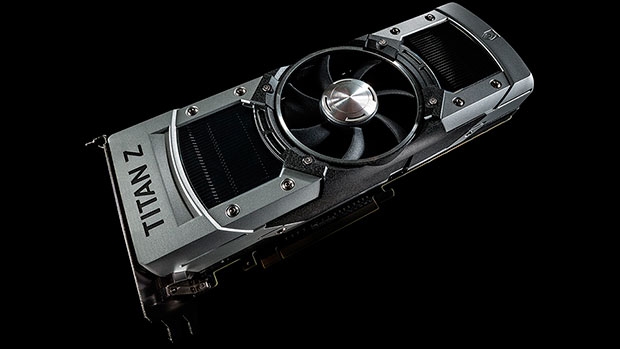 American global technology company Nvidia posted a record breaking earnings and spoke about what it has in store for its future. CEO of Nvidia, Jen-Hsun during his talks of gaming consoles, stated that the “hey days of the past” are over for consoles. During his talks, he was faced with a question how Nvidia’s cycle compares to the consoles.

Jen-Hsun stated, “My sense is that the game console platform is not likely to enjoy the hay days when it was really unambiguously the only and the best game platform to enjoy games. It’s just not true anymore. There are just too many other ways to enjoy games.”

Jen-Hsun went on and elaborated on how statistics speak for itself and how PC gaming has overtaken the consoles, especially in China ” The PC has become the world’s largest game platform. China, the developing countries around the world, PC is a piece of platform they already own. They can upgrade it two, three, four times without having to change the basic platform. So the total of cost of ownership of a game PC is quite attractive.”

He further elaborated, “And so I think that there’s too many other ways to enjoy games now, for the game console to enjoy the hay days of the past. But we’ll see. The thing that I do know is this, without any question is that the PC is continuing to expand the number of titles. Great titles are coming to the PC. It’s is continuing to grow and the quality of titles is growing up ever so fast.”

Do you agree with Jen-Hsun statements? Let us know in the comments section below.