GoNNER 2 Announced, Releases in 2020 for All Platforms

Battle through trippy environments in the roguelite shooter sequel. 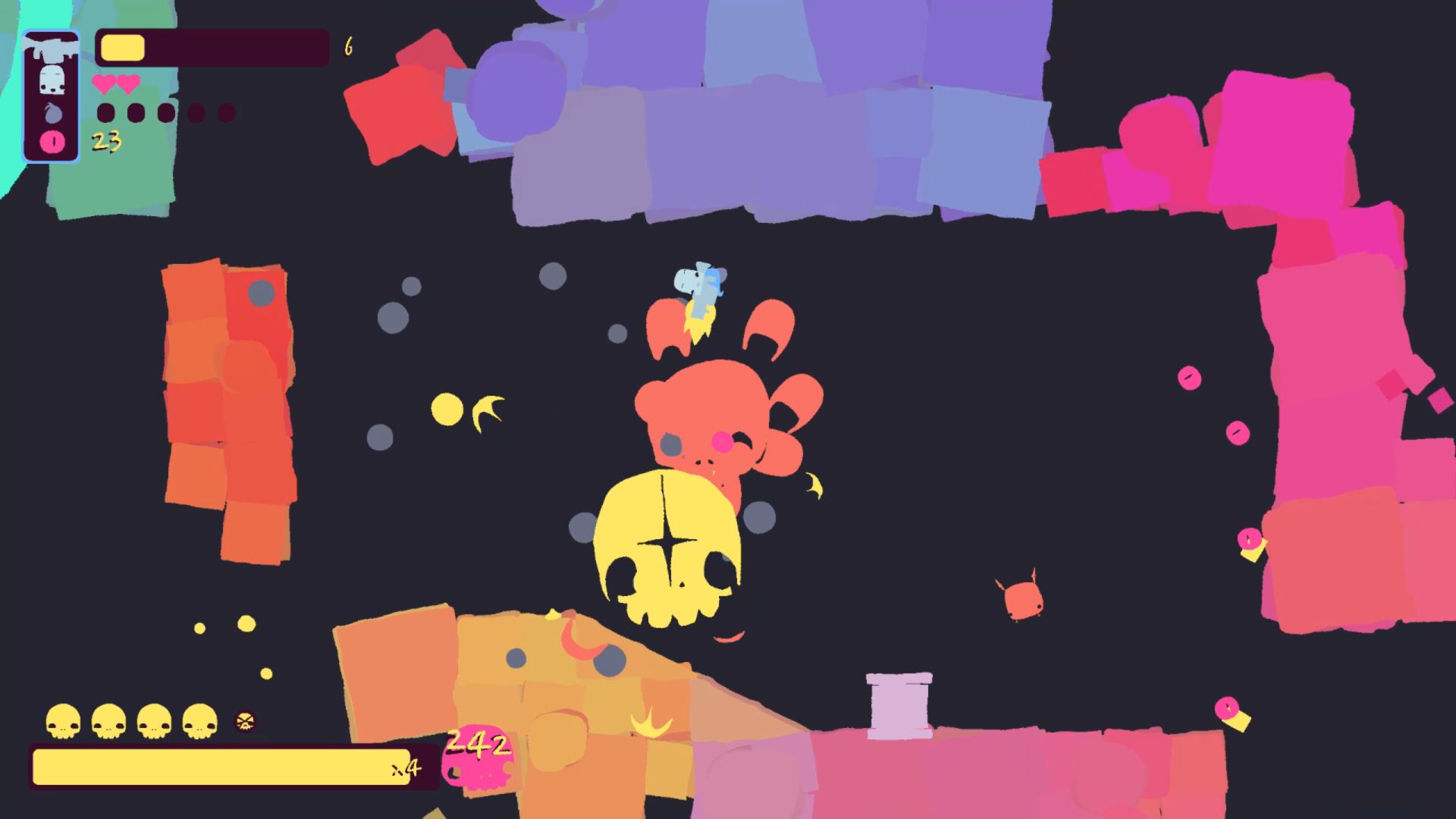 Art in Heart has revealed a sequel for GoNNER, it’s trippy roguelite platformer that first released in 2016 for PC. GoNNER 2 will be coming to PS4, Xbox One, PC and Nintendo Switch later this year. Even with all the time that’s passed, the aesthetic looks even more colorful than ever.

Protagonist Ikk returns and he needs to help Death. A strange presence has taken over her home so it’s up to Ikk to venture through procedurally generated levels and shoot a number of foes. There are also a variety of surreal bosses to face (though we’re not quite sure who classifies as such in the new trailer).

Along with roguelite elements, GoNNER 2 will have a nonlinear structure, allowing players to choose their own paths. You’ll find new guns, heads and upgrades to utilize. A number of secrets also lay in wait so make sure to go out of your way to find them. Stay tuned for more details in the coming months.