The Stadia Controller will soon be able to be used for regular PC gaming wirelessly with an update slated for next week. 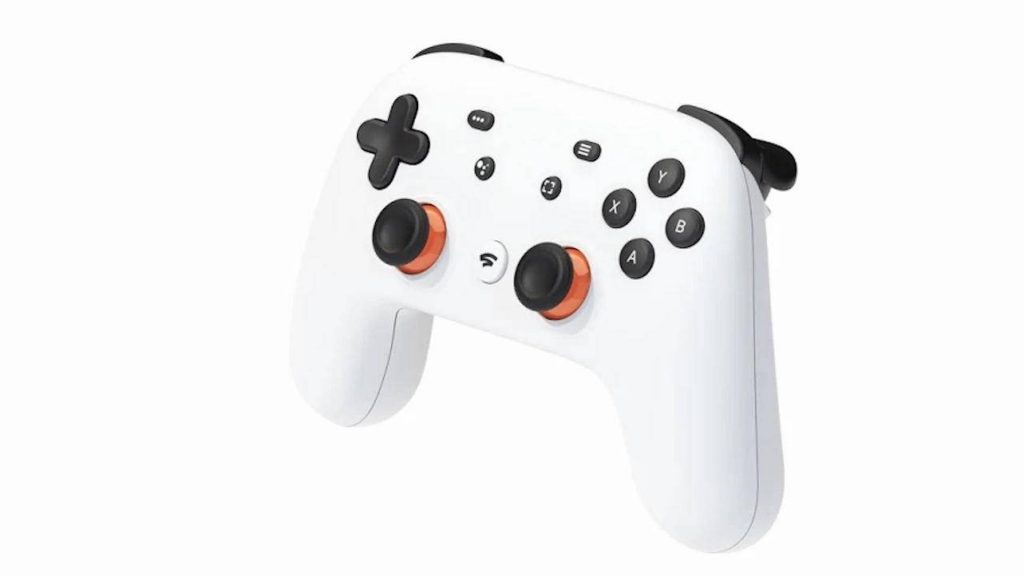 In light of Stadia’s impending shut down, Google has announced that it will be releasing an update for the Stadia Controller that enables its Bluetooth functionality, allowing owners to use the controller wirelessly for general PC gaming rather than only for playing games on the service.

Google made the announcement through a Twitter post, where it revealed that the update for the Stadia Controller will be coming some time next week. The company hasn’t yet given a release date.

Google Stadia is slated to go offline on January 18, at 11:59pm PT. Since first announcing the service’s closure, the company also revealed that it would be refunding everyone who had made a purchase for the platform directly through Google.

Developers that have games on Stadia have started the process of migrating players on to other platforms, with companies like Ubisoft providing free copies of the games for owners on Stadia through its Ubisoft Connect software on PC, and a transfer of progress and save data.