Google confirms that its failed streaming platforming is shutting down. Refunds will be issued for all hardware, software, and DLC purchases. 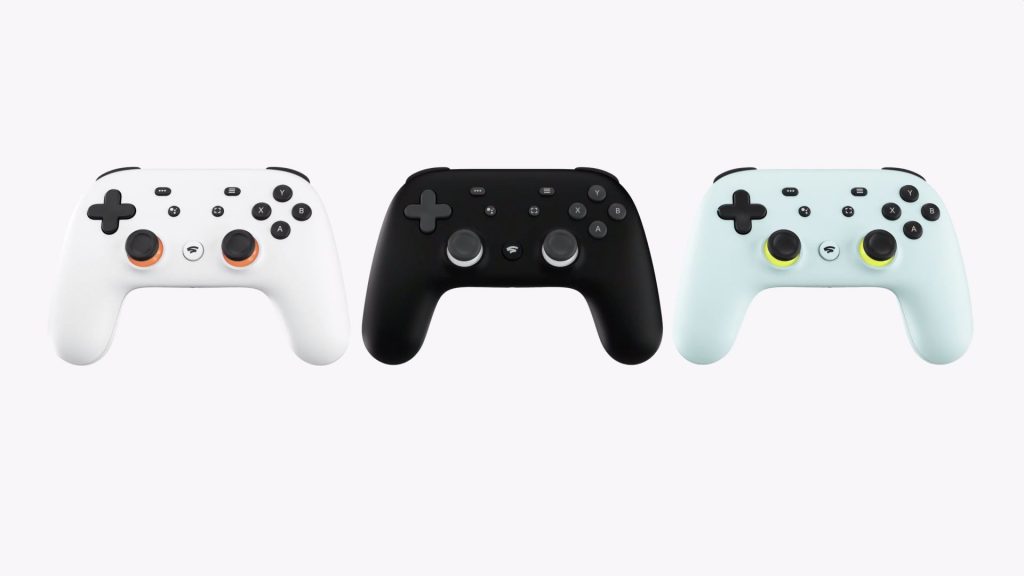 Google has a long and notorious history of launching ambitious projects wrapped up in grand promises, but backed up by sloppy execution that invariably leads to quick failure- which, in turn, leads to those projects being prematurely shut down. When cloud gaming service Stadia launched in November 2019, Google gave assurances that it would not join that list. Many, of course, were skeptical- and have now been proven right.

Google has announced that Stadia is shutting down entirely on January 18, 2023, after which no part of the service will be available- so you won’t be able to play any games you’ve already purchased either. That said, the company has said that it will be issuing refunds of all hardware, software, and DLC purchases related to Stadia. The “vast majority” of these refunds will be issued by mid-January.

In a message announcing the closure, Stadia boss Phil Harrison says that Google is still a strong proponent of the core technology the platform was based on, and will continue to work with it in different ways. Similarly, “many” members of the Stadia team will continue their work with cloud streaming in other areas of the company.

“The underlying technology platform that powers Stadia has been proven at scale and transcends gaming,” Harrison writes. “We see clear opportunities to apply this technology across other parts of Google like YouTube, Google Play, and our Augmented Reality (AR) efforts — as well as make it available to our industry partners, which aligns with where we see the future of gaming headed. We remain deeply committed to gaming, and we will continue to invest in new tools, technologies and platforms that power the success of developers, industry partners, cloud customers and creators.

“For the Stadia team, building and supporting Stadia from the ground up has been fueled by the same passion for games that our players have. Many of the Stadia team members will be carrying this work forward in other parts of the company. We’re so grateful for the groundbreaking work of the team and we look forward to continuing to have an impact across gaming and other industries using the foundational Stadia streaming technology.”

Sadly, this has been a long time coming. Stadia had a poor launched and never really caught on in the time after that, and when Google shut down its first party game development efforts in February of last year, for many, the writing was already on the wall. The company provided assurances that Stadia wasn’t going to shut down only a few months earlier, but many were still skeptical- and it’s easy to see why.