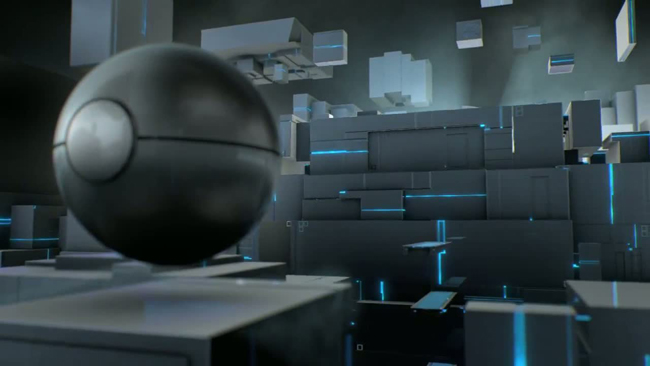 Seems Gore Verbinski will have to wait till later for his big break in video games, as Microsoft Games Studio has cancelled his upcoming Kinect game Matter, which was to launch this year on Xbox Live Arcade. As a film director, Matter was to created in collaboration with Microsoft and Blind Wink Films.

A company representative simply stated that, “Microsoft Studios is no longer pursuing this title. We have no further details to share at this time.”

Matter was showcased at E3 2012 and showed a futuristic landscape with a metal sphere travelling through. It was meant to be a case study in emotion, both in cause and effect, with the the sphere and landscape forming an active control surface which Kinect could create.

Check out said trailer below and let us know what you think. Based on that, are you disappointed that Matter was cancelled? Or is it just one of those games that wasn’t meant for the big time?