Gotham Knights’ City is the “Biggest Version of Gotham” Yet, Batcycle Customization Revealed

The Batcycle can't be upgraded but players can discover different colorways throughout the city that can match their hero's suit. 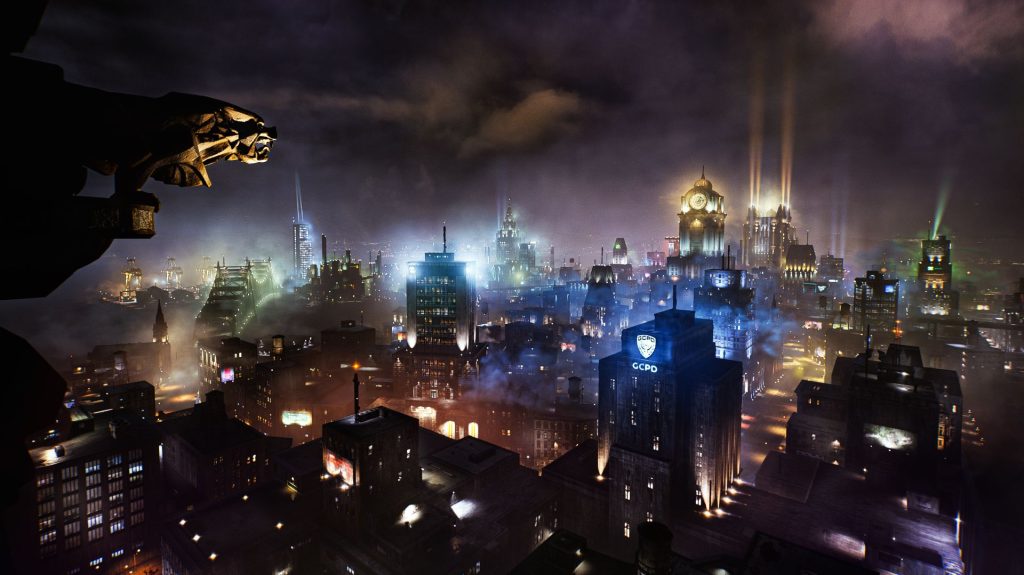 WB Games Montreal’s Gotham Knights is one of the bigger games launching later this year but there’s still a lot we don’t know about. We’ve seen the likes of Nightwing and Red Hood fighting together and chasing down baddies but the overall scale of Gotham City is relatively unknown. In a new interview with Game Informer, executive producer Fleur Marty and game director Geoff Ellenor talked more about this.

When asked about Gotham’s size compared to Rocksteady’s Arkham series, Ellenor said, “It’s pretty big. I haven’t put one map over the other, but our Gotham is a big place. I tend to spend a lot of my Zoom calls on the Batcycle driving around Gotham. It is one of the fastest and most chill ways to move around the city. It feels like a big place.”

Marty added, “For sure it’s the biggest version of Gotham that has been represented in video games. The most important thing for us is its density and verticality. It has a lot of layers. The Batcycle is the long-range mode of transportation.”

Regarding the Batcycle, Ellenor confirmed that its colorways and sound can be customized for “self-expression.” It can’t be upgraded though and most of its abilities are based on the hero, like jumping off and attacking an enemy. As for how the colors work, Marty said that by exploring the world, “You are getting colorways both for the suits and for the bike.” Ellenor added, “We went with the same colorway philosophy for the Batcycle and suits. We thought people might want to match their suit with the Batcycle. We give you a bunch of options in that regard.”

In terms of missions, the duo couldn’t give too much information (saving it for “future communications”). However, there will be a “lot of different stuff you can do. You can find some of it by moving around. We have an AR vision we showed off in a gameplay trailer that is a great way to find things to do. As for mission structure, if you are an action/adventure fan, you’ll be familiar with it. We have an ongoing case file of the mystery you are investigating. If you play through the story, you unlock new chapters in the case file that tell you where to go.”

Gotham Knights is out on October 25th for Xbox Series X/S, PS5 and PC with the Xbox One and PS4 versions cancelled. Check out the latest gameplay trailer, which focuses on Nightwing, here.