"We had to prioritize and focus our efforts to deliver the game at a satisfying level of quality for current gen," the developer says. 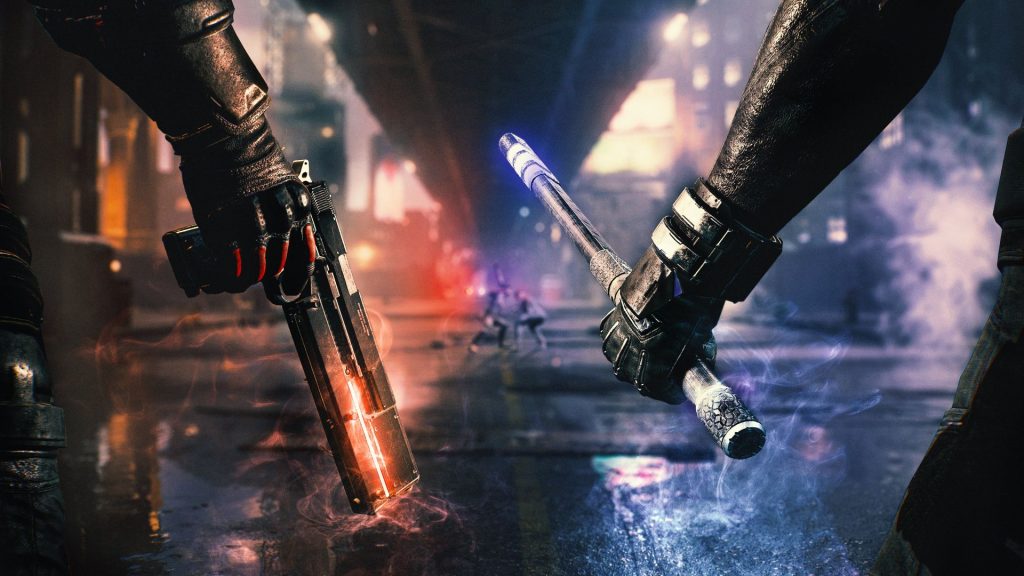 When Gotham Knights was announced back in 2020, it was meant to be a cross-gen title, like most major and (otherwise) games coming out these days. Recently, however, the open world action RPG re-emerged after a period of radio silence, and with its new details, publisher WB Games and developer WB Games Montreal also revealed that its PS4 and Xbox One versions had been cancelled, with the game now only headed to their current-gen counterparts, along with PC.

Why was that decision made though, especially considering the fact that quite a few people had doubtless been looking forward to playing their game on their old-gen hardware over the last couple of years? During a recent AMA on the official Gotham Knights Discord channel (via MP1st), executive producer Fleur Marty said that WB Games Montreal decided to drop the game’s last-gen release due to its “scale and scope”, feeling that focusing only on new-gen consoles would allow the development team to deliver a better and more polished product.

“When considering the scale and scope of Gotham Knights we had to prioritize and focus our efforts to deliver the game at a satisfying level of quality for current gen,” she said. “We totally understand that this is upsetting to players who don’t own a current gen console yet, and believe me we really didn’t make this decision lightly, but, in the end, we wanted to focus on delivering a game we are truly proud of.”

Gotham Knights is due out on October 25 for PS5, Xbox Series X/S, and PC.