The Xbox One and PS4 versions were also canceled in order to "provide players with the best possible gameplay experience." 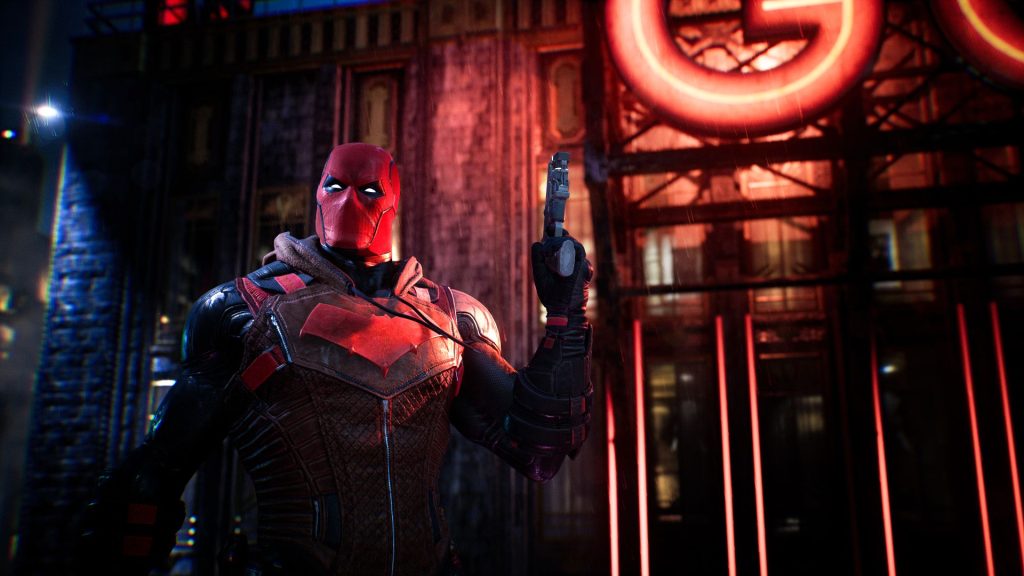 In addition to new gameplay footage, WB Games Montreal’s Gotham Knights has also received a new FAQ. It reiterated that the action RPG offered an “all-new, original story” set in the Batman Universe and that it was “not connected to the Batman: Arkham games.” Furthermore, it provided a reason for the Xbox One and PS4 versions being cancelled.

“To provide players with the best possible gameplay experience, the game will release on PlayStation 5, Xbox Series X|S and PC and will not be available for PlayStation 4 or Xbox One consoles.” Whether this means the previous-gen versions had performance issues or other problems is unknown. Also, despite the PlayStation Store listing that reportedly indicated four-player co-op (which was changed later), the full game is still only playable in either solo or two-player online co-op with no support for local play.

Cross-platform support is also not planned at this time. On the bright side, there won’t be any in-game purchases or microtransactions. Pre-orders will receive the 233 Kustom Batcycle vehicle skin as a bonus but unless this is sold separately, then it could be unlockable in-game.

Gotham Knights is out on October 25th for Xbox Series X/S, PS5 and PC. Check out the most recent gameplay footage here.