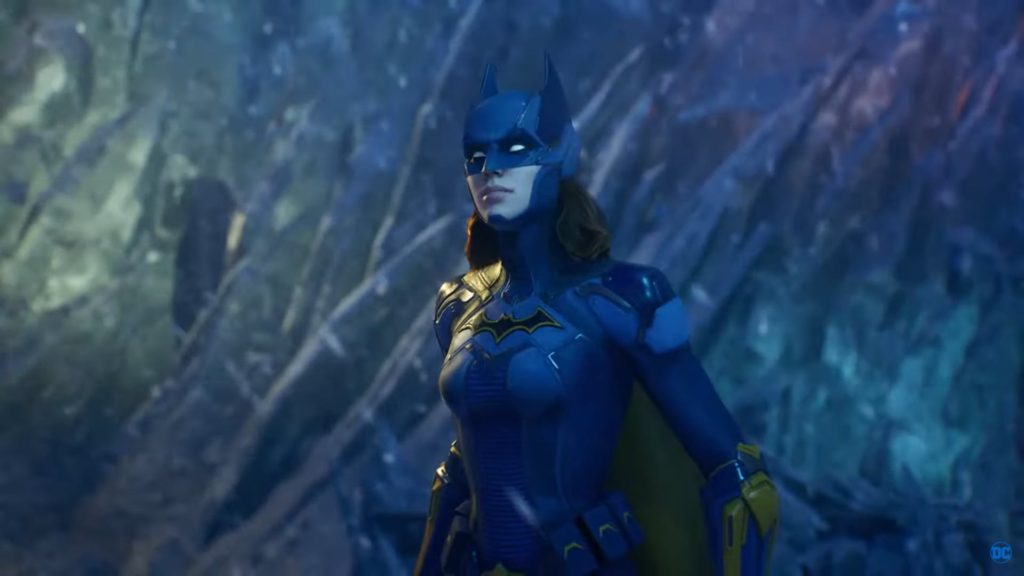 Warner Bros. Games Montreal has released a new trailer for its upcoming game Gotham Knights, this time focusing on Batgirl. Check out the official Batgril Character Trailer below.

Sadly the trailer doesn’t really show much in the way of Batgirl’s gameplay. Instead, it acts as a short introduction to the character, showing off some of her cool moves, as well as some tandem attacks Batgirl can pull off alongside her team mates.

The studio recently started teasing a gameplay showcase for Batgirl, indicating that the full gameplay reveal for the character will make its debut during San Diego Comic Con.

So far, 3 out of Gotham Knights‘ 4 playable characters have gotten gameplay showcases, with the most recent trailer showing off Robin’s gameplay. Nightwing, and Red Hood have also gotten similar showcase videos.

Gotham Knights is coming to PC, PS5, and Xbox Series X/S on October 25. The game was originally also set to release on PS4 and Xbox One, but the scale and scope of the game made the studio decide to leave the last-gen consoles behind.