The villainous alien life-form is tied to the upcoming new mode, which will be available free and support four-player co-op. 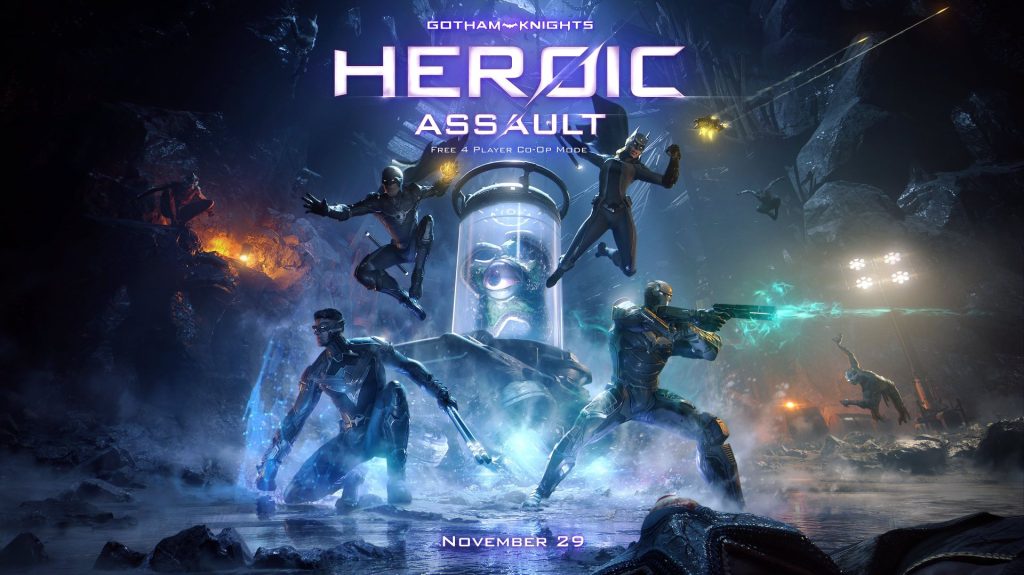 WB Games Montreal will release its first major content update for Gotham Knights tomorrow at 8 AM PT. It adds a new four-player co-op mode Heroic Assault where the heroes team up and take on 30 floors of baddies. However, the update also seems to add a brand new villain to the mix: Starro.

Last seen in The Suicide Squad film, Starro is an alien life-form that resembles a starfish. It was the first villain to oppose the original Justice League of America in DC Comics and can mind-control people with clones that latch on like parasites. You can see them in the latest image tweeted for Heroic Assault, but how this works in terms of gameplay is unknown.

Stay tuned for more details tomorrow. Gotham Knights is available for Xbox Series X/S, PS5, and PC. Check out our official review here. Despite receiving mixed critical reception, the action RPG was the second best-selling title in the United States for October, according to the NPD Group.

A challenger from the stars arrives in Gotham tomorrow. Don't miss the free update for Heroic Assault tomorrow at 8AM PT. #GothamKnights pic.twitter.com/UD4xt5di3j