Fixes for issues with the UI, localization, and friends not being able to join through invites, are also included in the update. 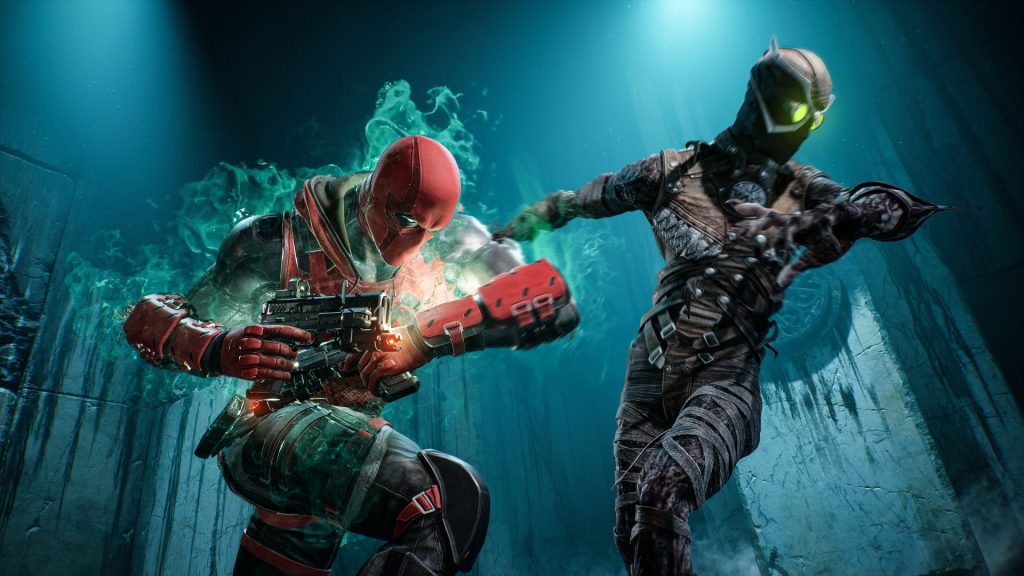 WB Games’ Montreal’s Gotham Knights has received its first major update, albeit only on PC. Though it doesn’t offer performance fixes or optimization improvements, several bug fixes and other improvements are included. For instance, if you ever faced any issues due to graphical settings not applying properly or input issues with keyboard and mouse, they should all be fixed.

Various issues with the UI and localization have also been fixed. An issue preventing friends from joining through invites is also fixed. Compatibility issues with Nvidia Ansel may still be present, and the development team is still investigating it. Stay tuned for updates in the meantime.

Gotham Knights is available for Xbox Series X/S, PS5, and PC. You can check out our official review here. Despite a somewhat mixed reception among critics and some players, the action RPG debuted in second place in Gfk’s weekly retail charts for the UK. Learn more about it here.