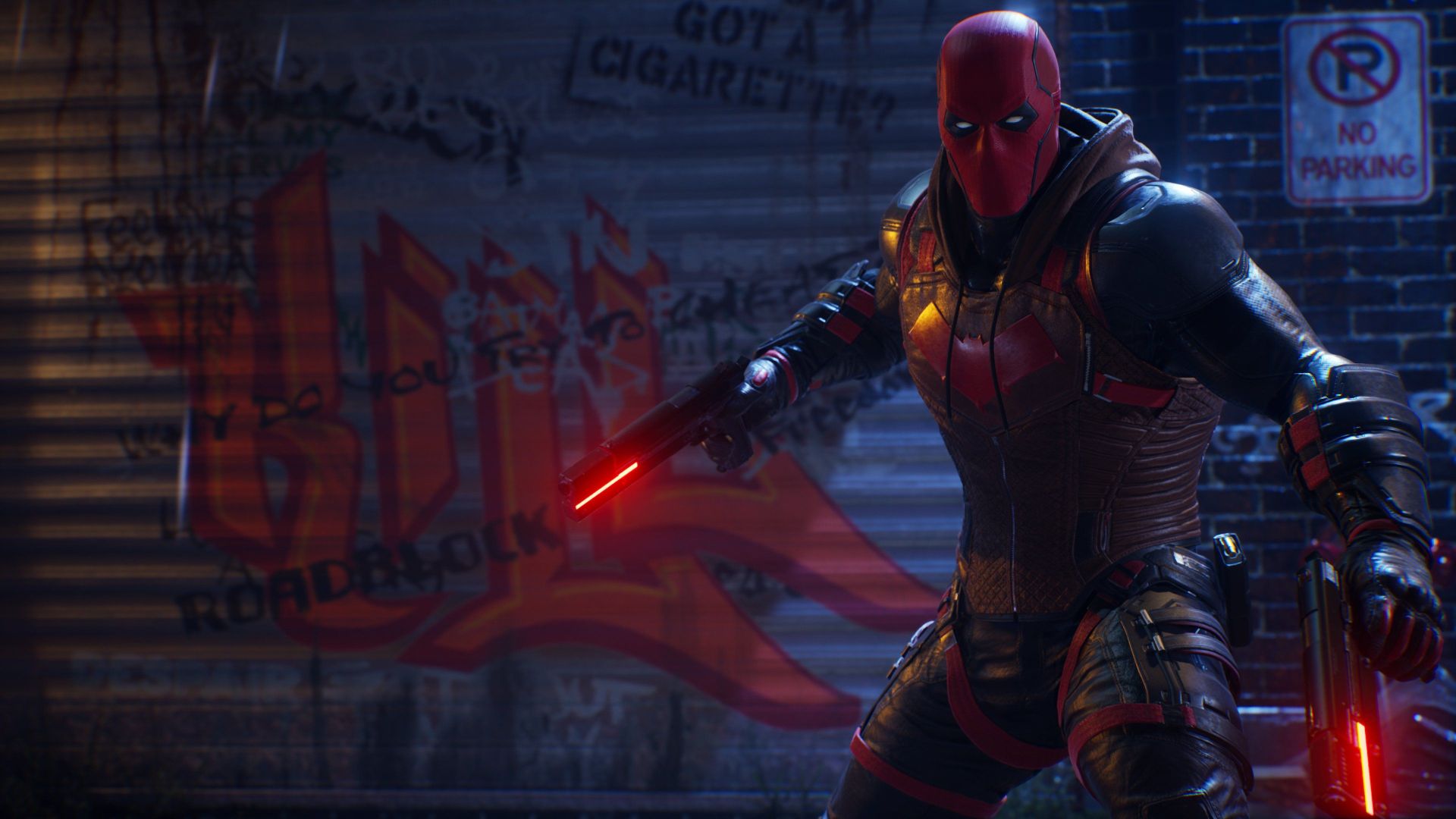 It’s finally time to return once again to Gotham with Gotham Knights. The game from WB Games Montreal has been a long time in the making, and next year we’ll get the chance to play as four Batman allies as they must face the enemies of Gotham with combat that seems tweaked a bit from the Arkham series before. And Gotham seems to be a busy place with a lot of things to do.

Speaking with GameSpot, Creative Director Patrick Redding was asked about the structure of the game and if it was similar to the Arkham titles of the past where there were straightforward markers that you discover. or if it was more Witcher-style, where quests are given out by other NPCs. He said it was a mixture, and one of the things they wanted to do with Gotham in this title was make a living city where you are constantly finding goals and butting heads with the various factions in it.

“Well, comparing ourselves to Witcher is probably a … don’t do that situation. But what I’d say is it’s not what I would call the oatmeal chocolate chip cookie model of just go here and then trigger that. I mean, it’s a living breathing ecosystem that supports a robust set of crimes out in the open world that could be committed by different factions, under different circumstances, with different objectives and goals. And your ability to go in and disrupt that night after night is also what’s helping to [shape the city] … You’re completing certain challenges and doing things for NPCs, all these things that are going to ultimately lead you to, in some cases, another major piece of the storyline. And I’m saying that both in terms of the major mystery arc as well as, for example, the villain storylines.

“So like everybody else, we work, we try to balance out how much of it is an open world experience versus how much of it is a narrative-driven experience. And what we came up with was a model, kind of a system of tracks for the player that they can kind of change lanes at their own liberty, which is great because it means different players are going to frankly experience that content different ways.”

Gotham Knights will also feature action RPG mechanics, but the developer says there’s no level gating involved. The game is set to release in 2021 for PlayStation 5, PlayStation 4, Xbox Series X, Xbox One, and PC.