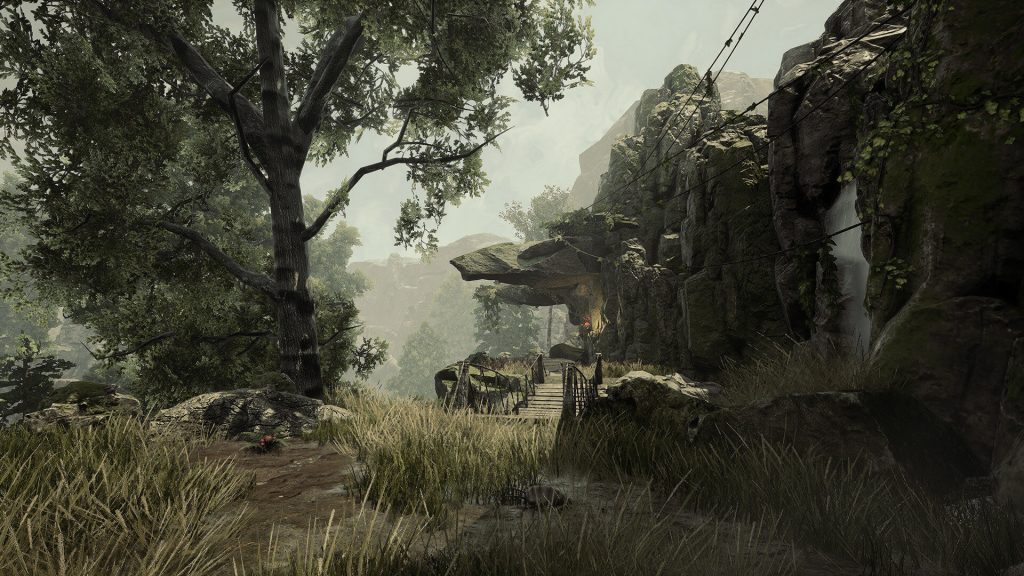 THQ Nordic has released a new trailer for the remake of classic RPG Gothic. The trailer showcases the graphical enhancements made to the original RPG in the remake. Check it out below.

Unfortunately the trailer doesn’t really show any gameplay. Rather it takes us through a few environments, showing us different interactions between NPCs along the way.

The trailer ultimately ends with a giant spider attacking a miner, dragging him away before a horde of spiders attack another miner.

The Gothic remake is being developed by a newly formed studio, dubbed Alkimia Interactive. Publisher THQ Nordic had decided that a remake of the classic Gothic would be a worthwhile endeavour after releasing a playable teaser to gauge interest.

Gothic is coming to PC, PS5, and Xbox Series X/S. There is currently no announced release date for the game.