Gothic Remake Gets Some Official Screenshots 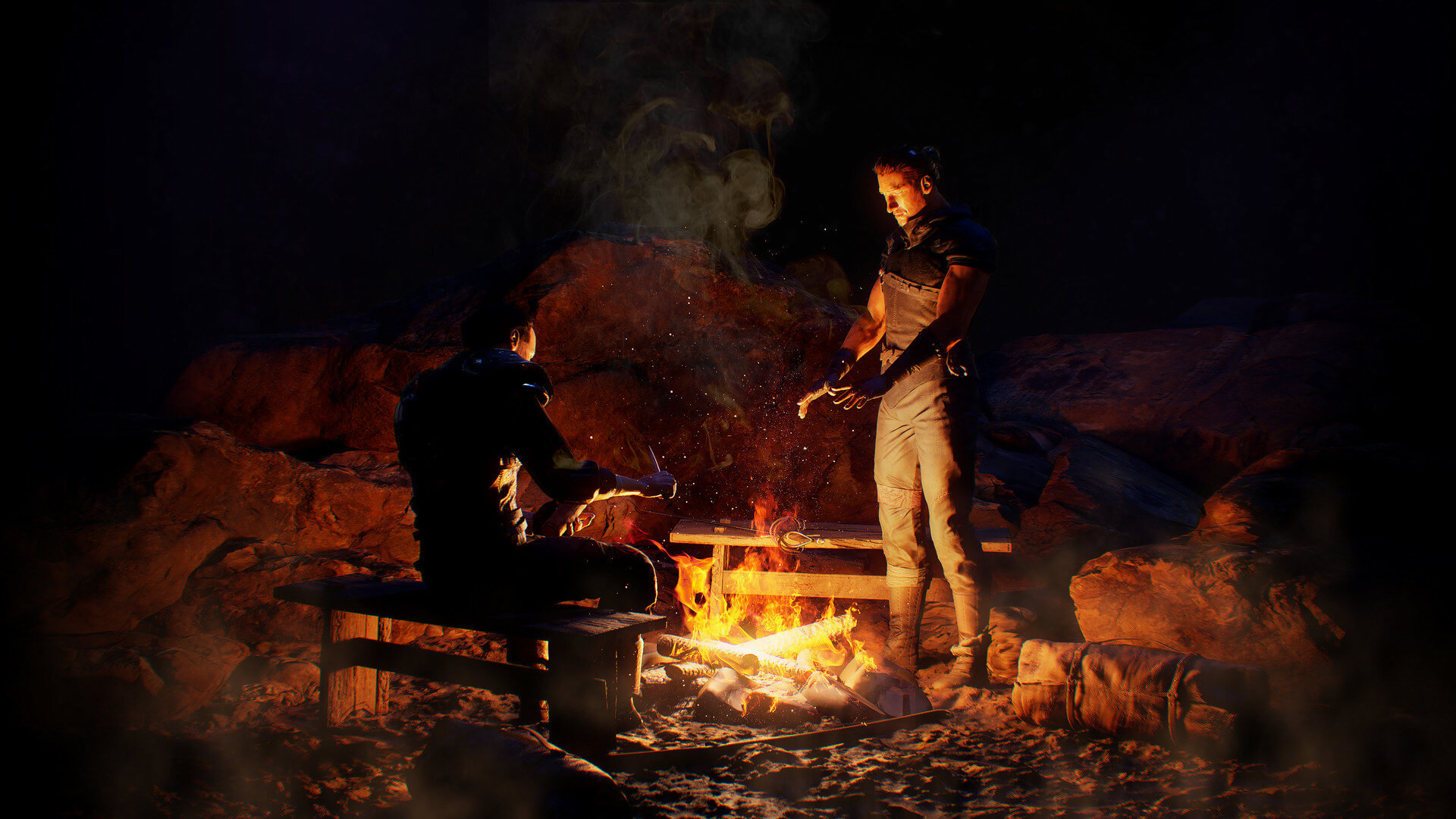 It began with a demo to test interest and ultimately lead to THQ Nordic announcing that they would officially be greenlighting a remake of the first Gothic game for PC and next generation consoles. It seems things are well underway, too, as a new studio has been formed to tackle the remake. Now we’ve got some first looks at it thanks to Steam.

The game’s official Steam page has now gone live, which you can see through here. With it has come the first official screenshots. They aren’t much, as you can see below, mostly showing scenery with a lone shot of some figures gathered around a fire. The original game saw you play as a nameless hero caught up in a battle between humans and orcs who just escaped being imprisoned in mines into various adventures. It was a successful game that spawned two sequels. It’s unclear what the scope of this remake will be, but most THQ Nordic remakes have been faithful to the original titles.

Gothic Remake is said to be released for PlayStation 5, Xbox Series X/S and PC. As of now, there is no time frame in place for release. 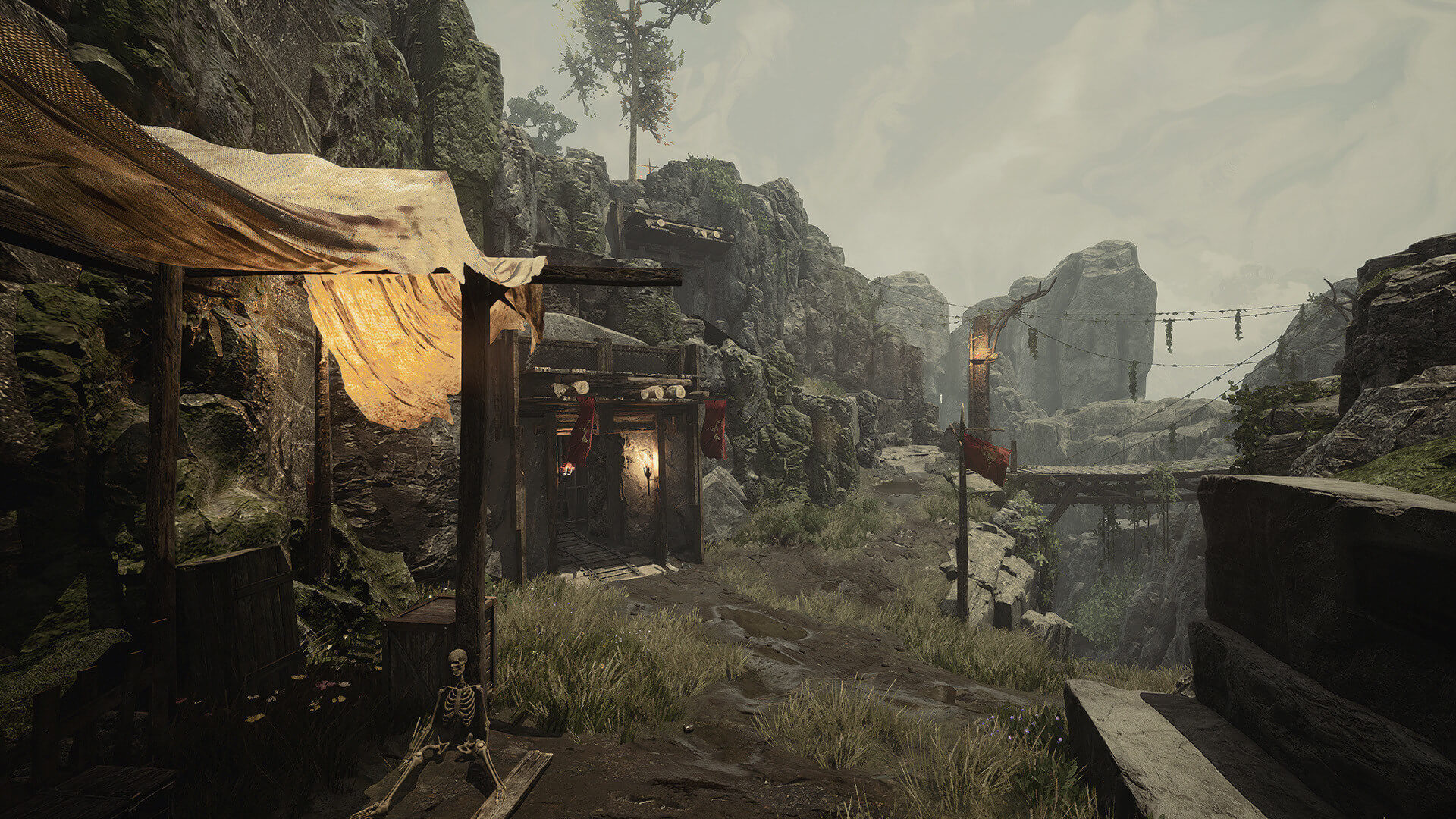 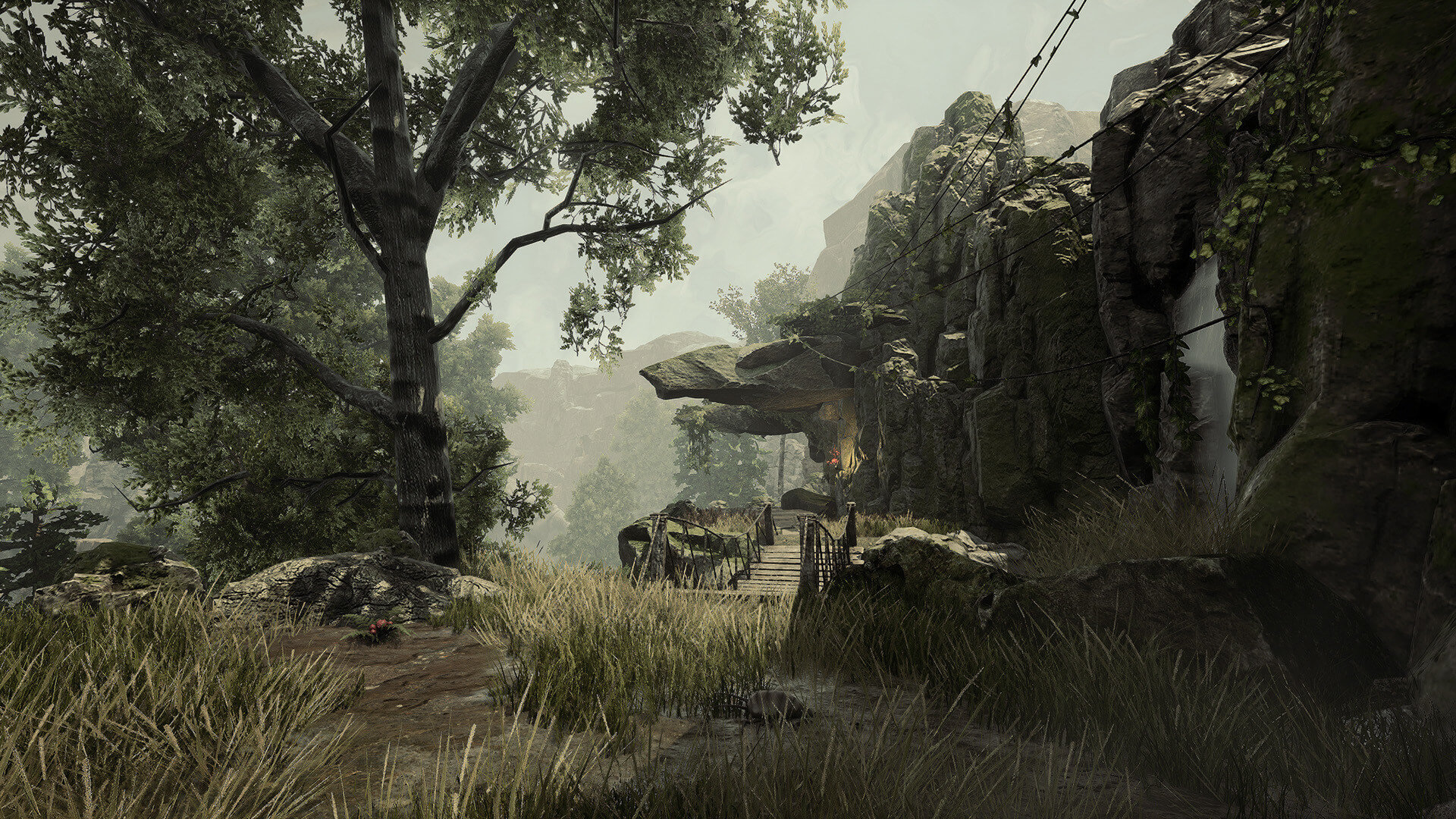 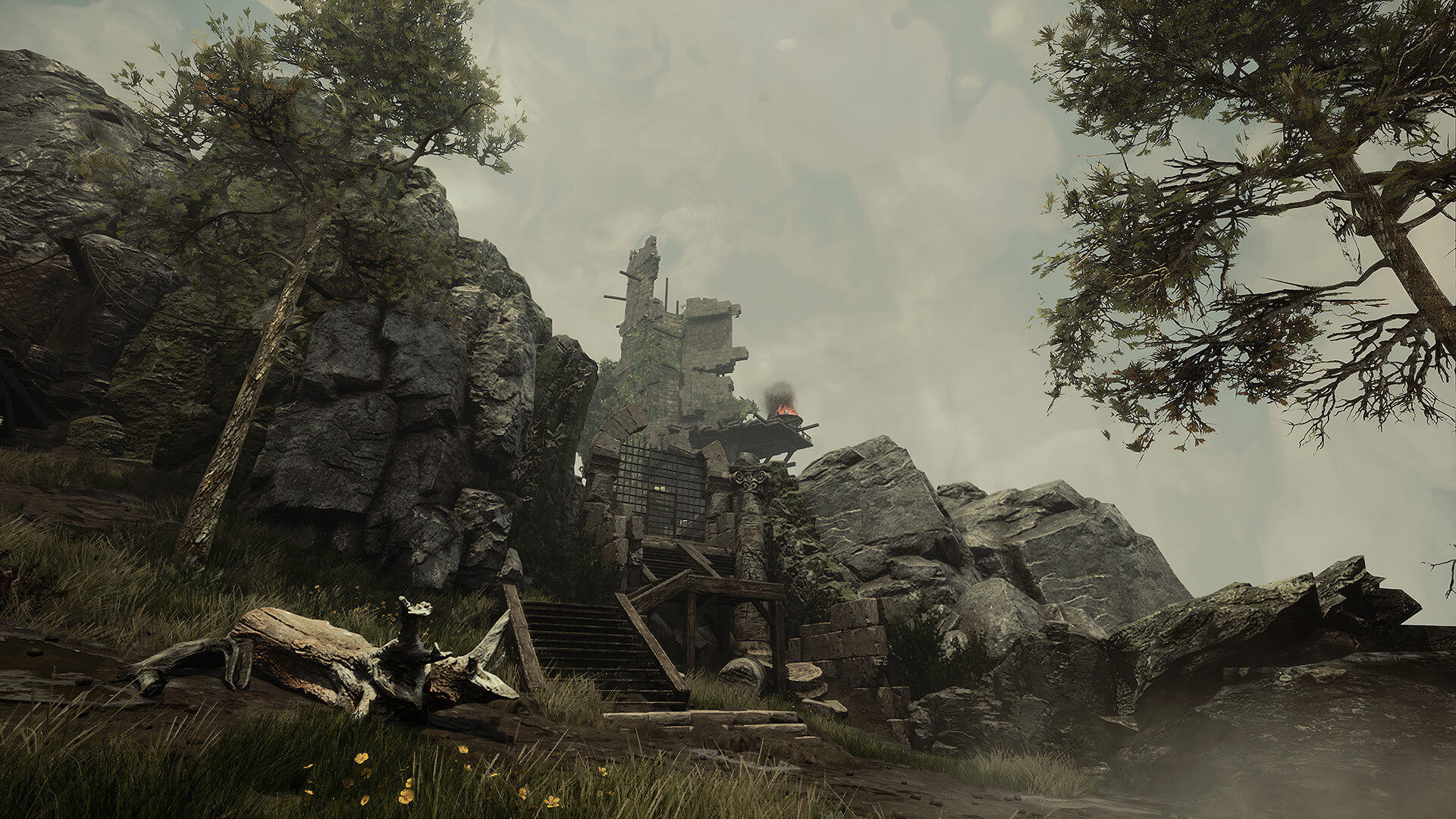 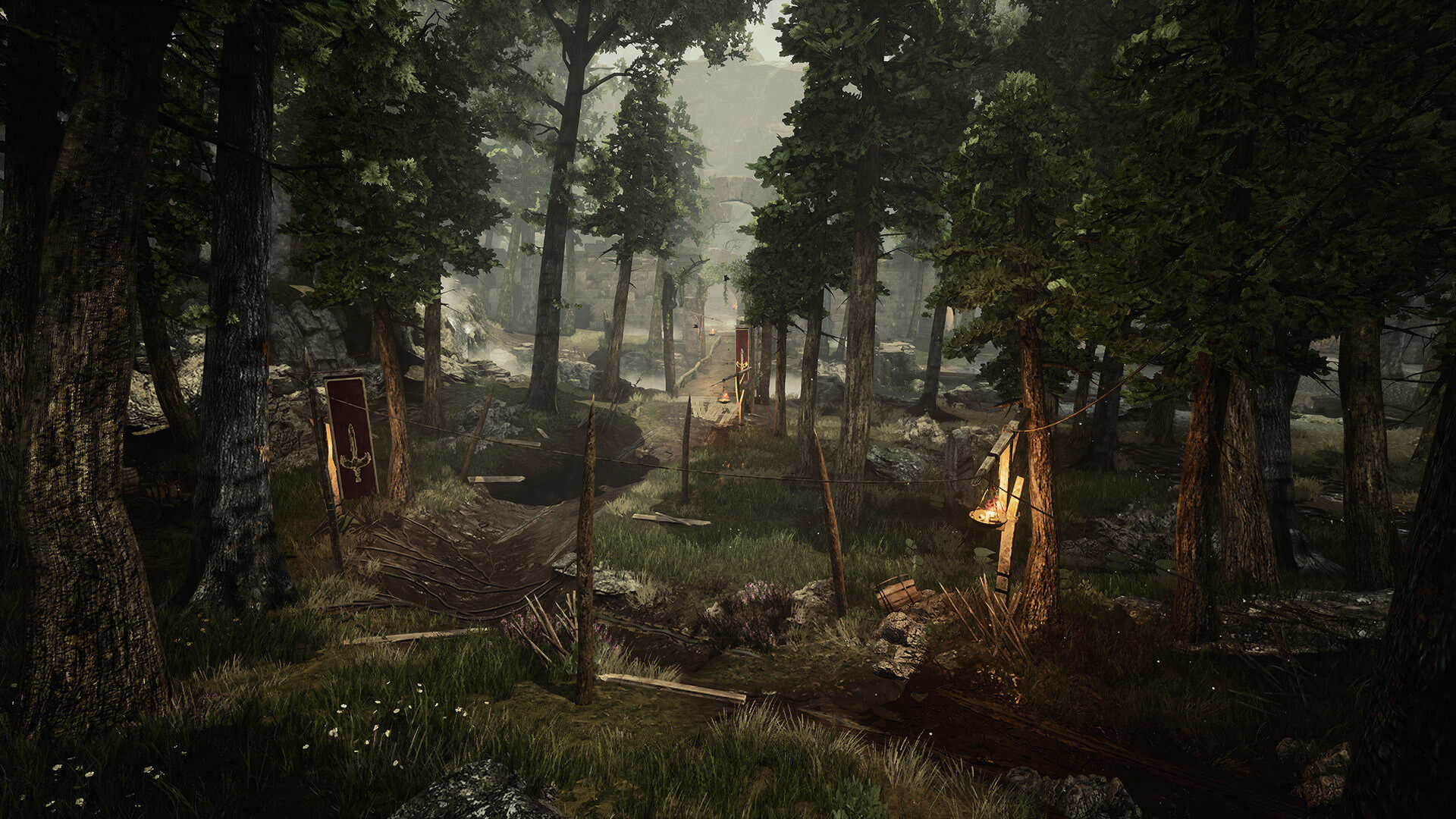