Gran Turismo 5 Delayed! Not the game, the DLC 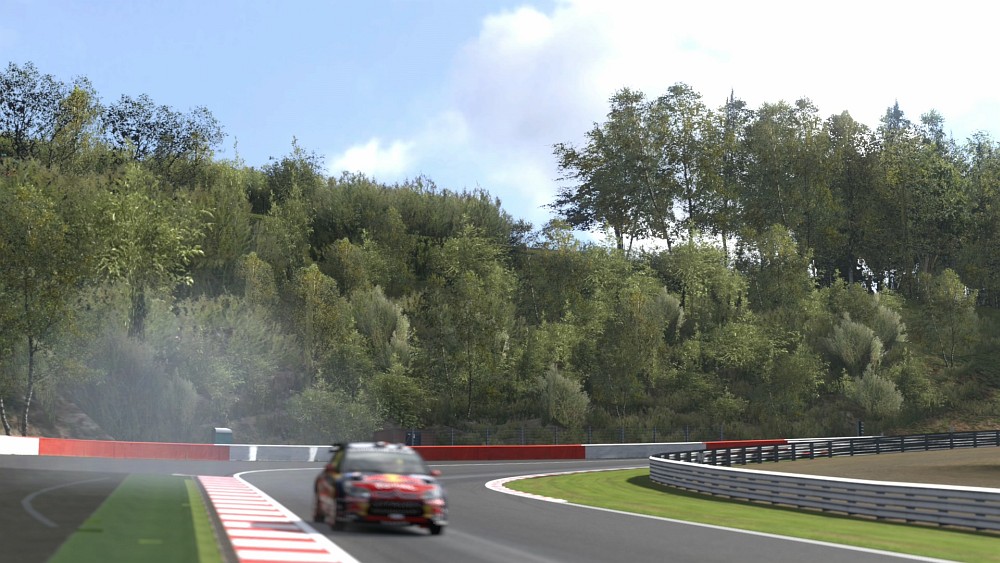 Awww, it seems like Gran Turismo 5 DLC that was scheduled for release tomorrow has been delayed. But people who are excited to race in the Spa Francorchamps track don’t have to wait too long, the delay is only for a week. It will be available on October 25th in the US.

The other regions get the DLC on time as planned by PD and Sony. To know why the DLC is so epic, check out why I liked the Spa track so much and gave it a lot of praise in my other report. Check it out over here.

Update: GT5 DLC will hit the North American Store on 10/25 but will include a special bonus. Apologies for the inconvenience!

There is a small bonus planned for people who are affected by this delay. Tell us what you think in the comments section below.