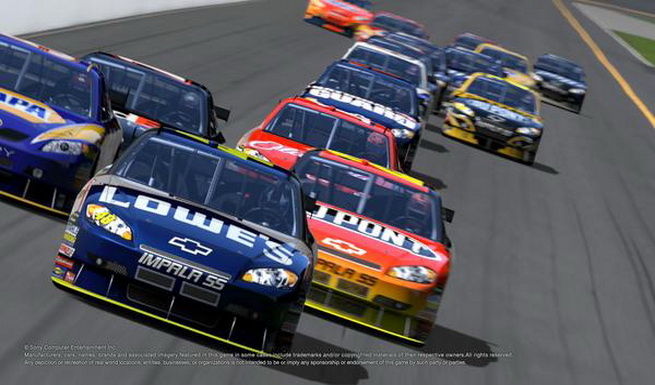 Gran Turismo series creator Kazunori Yamauchi confirmed while speaking to Autoweek that a sixth installment in the long running racing sim franchise is already under development. When he was asked when the game will be released, Yamauchi was reluctant to answer. Okay, so Gran Turismo 5 is taking ages to release, and they’re already working on a sixth GT? Awesome.

“It’s not something that we can talk that lightly on,” he said. “It took 2,000 days to get all the ideas that went into GT5. It’s just too early to be talking about GT6.”

It’s still good news to hear that if Gran Turismo 6 is in development, it will be released someday, and for that, Gran Turismo 5 will have to release first- it will happen, then.