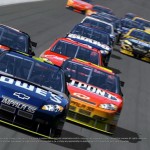 Gran Turismo series creator Kazunori Yamauchi confirmed while speaking to Autoweek that a sixth installment in the long running racing sim franchise is already under development. When he was ask... Read More

Gran Turismo 5 isn’t even out yet, and they’re planning on a GT6

Yeah, so,we've been waiting for Gran Turismo 5 for like five years, and it gets delayed every year- it's almost like an annual routine. Though the game is supposed to be out in November this year, and... Read More

In an interview with ComputerAndVideoGames, WRC 2010 devs- game director Fabio Paglianti and head of physics designer Irvin Zonca- said they are not scared of Gran Turismo 5 and the guture of their u... Read More 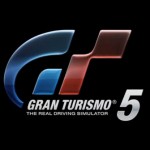