Or tracks that are ten times that of Nürburgring. 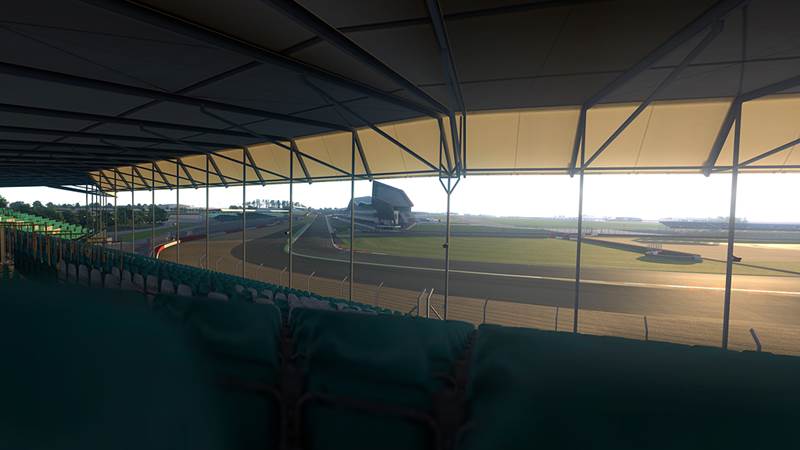 Polyphony Digital’s Kazunori Yamauchi recently stated in an interview with “>Inside Sim Racing that Gran Turismo 6’s new Course Maker would allow players to “lay out their [custom] tracks freely” in a “100 kilometers by 100 kilometers” area. That’s roughly 10,000 square kilometers or 3861 square miles, which is bigger than Rhode Island.

There was some skepticism, but in the full segment, Kazunori verified that they are still not “100 percent sure” that it could be 100 km by 100 km but may be 50 km by 50 km, which is no less impressive, and that “you’d be able to fit the Nürburgring ten times into this area.”

“I said, ‘that is humungous, that is unbelievable, nobody is believing this on the forums, everybody is having a big discussion about it.’ He [Translator-san] turned to Kazunori, and told him this story – he laughed, and it actually got confirmed. Kazunori said at this point right now, they are not 100% sure that it is going to be 100 by 100 by kilometers, maybe it’s going to be 50 by 50 kilometers, but that’s still humungous as well.”