As well as a birthday car feature and more. 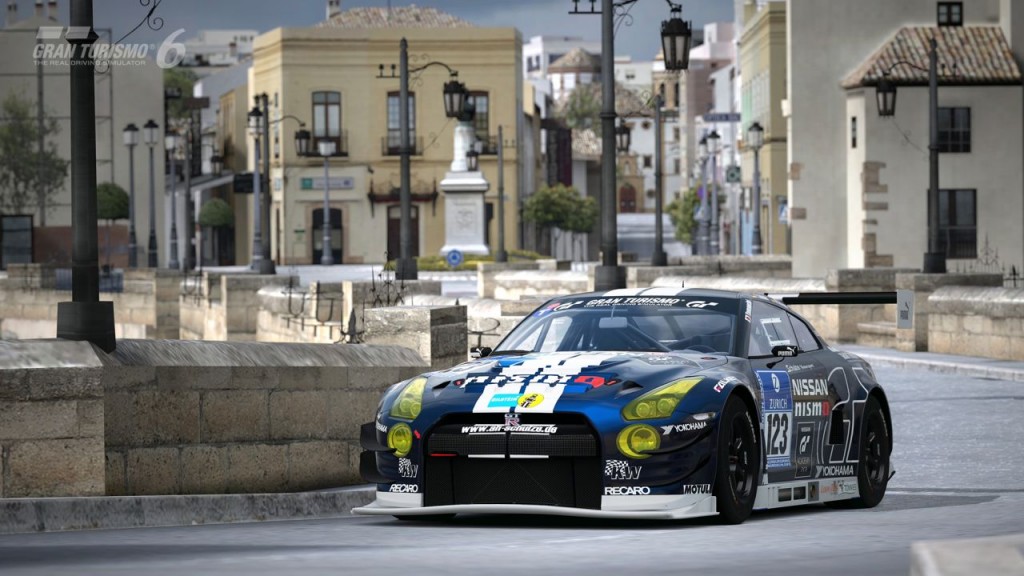 The patch, version 1,04, includes a number of other updates, including an updated list of prizes that have been earned during seasonal event-play, as well as a fun little feature that allows the user to enter in their birth date, and awards them a free car that was produced around that time in real life. Finally, players will now have the option of removing the Ghost Replay button in Arcade Time Trial mode.

Gran Turismo 6 has been heralded by many as the best entry in the Gran Turismo series we’ve seen thus far. With this patch, and hopefully continued patch, we’re sure that Polyphony Digital will continue to do everything they can to ensure that they continue producing content on par with the standard of excellence they have set in Gran Turismo 6.