Players will be able to "trace the roots" of Senna's career in-game. 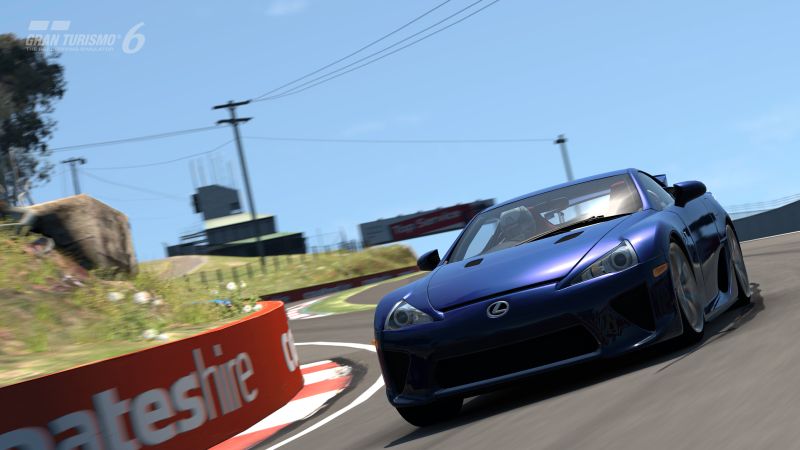 Sony has entered into a partnership with the Ayrton Senna Institute to feature online content based on the famous F1 driver in Polyphony Digital’s upcoming Gran Turismo 6. This will include content that will enable “players to trace the roots” of Senna’s career.

President Viviane Senna and Polyphony head Kazunori Yamauchi announced that same at the 2013 Brazil Game Show according to the PlayStation Blog. The Ayrton Senna Institute is a non-profit organization which supports 17 million children in Brazil, supporting 25 percent of schools and training 750,000 teachers. While we’re not sure how the deal works in the Aryton Senna Institute’s favour, anything that can further familiarize individuals with the illustrious career that Senna had gets our approval.

Gran Turismo 6 will release worldwide on December 6th worldwide exclusively for PlayStation 3. It will feature a new rendering engine that adds features such as adaptive tessellation, along with 71 layouts of 33 tracks and 1200 cars. Stay tuned for more details.