Polyphony Digital boss Kazunori Yamauchi has revealed that the studio is looking into bringing the racing sim to PC. 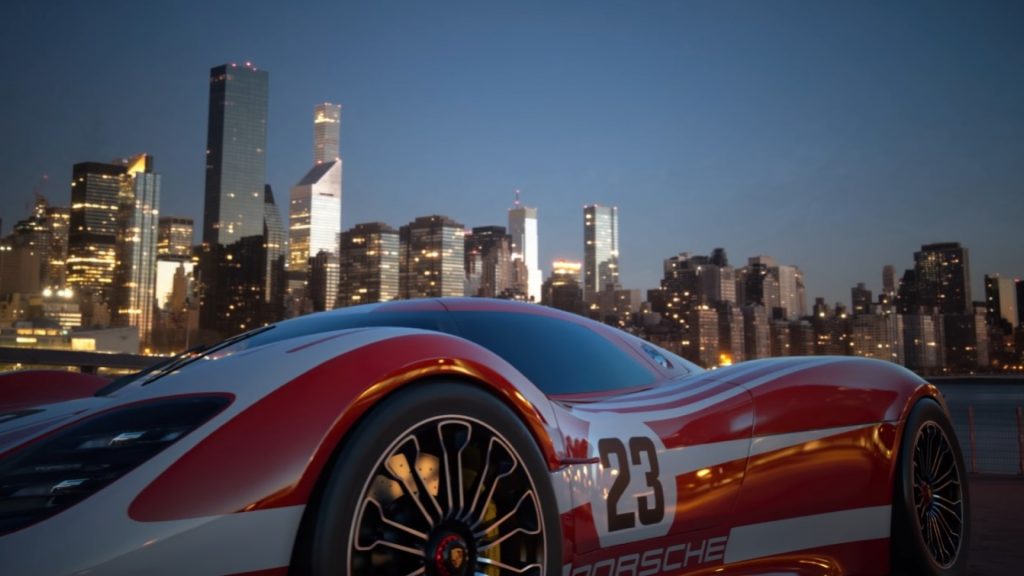 Sony’s plans for expanding its presence in the PC space have accelerated significantly in 2022, with the likes of God of War, Marvel’s Spider-Man Remastered, Marvel’s Spider-Man: Miles Morales, Uncharted: Legacy of Thieves Collection, and Sackboy: A Big Adventure all having launched for the platform this year. More are obviously in the pipeline, many of which haven’t yet been officially announced, and one of them, interestingly enough, might be Gran Turismo 7.

Speaking during a recent interview with GT Planet, when asked if the Gran Turismo franchise could follow in the footsteps of several fellow PlayStation franchises and see a PC launch, Polyphony Digital boss and series producer Kazunori Yamauchi said, “Yes, I do think so.”

He added: “Gran Turismo is a very finely tuned title. There are not many platforms which could run the game in 4K/60p natively, so one way we make that possible is to narrow down the platform. It’s not a very easy subject, but of course, we are looking into it and considering it.”

Earlier this year, PlayStation Studios boss Hermen Hulst said that going forward, Sony had plans to release first party live service titles simultaneously for PC and PlayStation, with premium flagship titles arriving on PC at least a year after their console releases. Presumably, Gran Turismo 7 falls in the latter category (even though it does have a prominent live service component), so it should be interesting to see when (or if) it makes it way over to PC.

Currently, Gran Turismo 7 is available on PS5 and PS4. It recently added three new cars and a new circuit with update 1.26.