Gran Turismo 7 is getting its next update this week, bringing with it three new cars, a new scape, and other smaller changes. 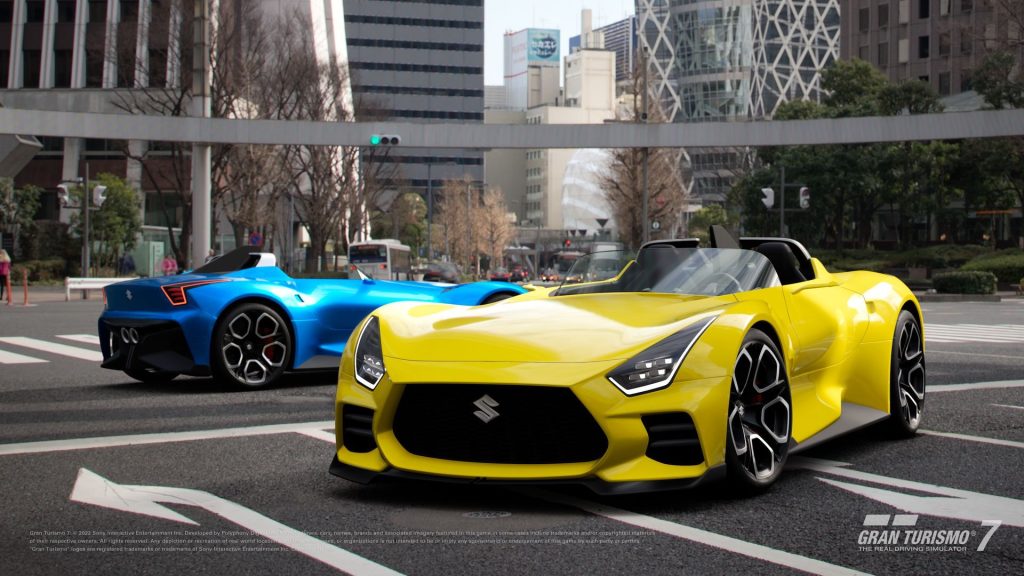 Gran Turismo 7 is getting an update this week, adding 3 new cars to the game’s roster. The update was teased earlier this week by series producer Kazunori Yamauchi. The update will be live on Friday.

The 3 new cars coming to Gran Turismo 7 are the Toyota GR010 HYBRID ’21, the Suzuki Vision Gran Turismo, and the Roadster Shop Rampage. All three cars will be available through new Menu Books in Gran Turismo 7‘s cafe.

Along with the new cars, the update is also adding a new location for Gran Turismo 7‘s Scapes feature: New Orleans. Additionally, once the update hits, players will also be able to receive ‘Birthday Present Tickets’ on the date of birth registered on the player’s PlayStation Network account.

Aside from the new cars and the Scape, the update to Gran Turismo 7 brings a host of smaller changes, like new events in World Circuits, and fixes for various bugs.

Check out the full patch notes, along with the trailer for the update, and screenshots of the new cars, below.

The following three new cars have been added:

It is now possible to receive ‘Birthday Present Tickets.’ Those tickets can be received from Sarah in the Café, and can be claimed a week before or after the date of birth registered on the player’s account for PlayStation Network;

The following three new Menu Books have been added:

The following new events have been added to ‘World Circuits’:

In order to play these new events, it is necessary to unlock and accept Menu Books No. 40, 41, and 42 in the Café.

The following seven new paint colours have been added:

The rankings for the following events have been reset: 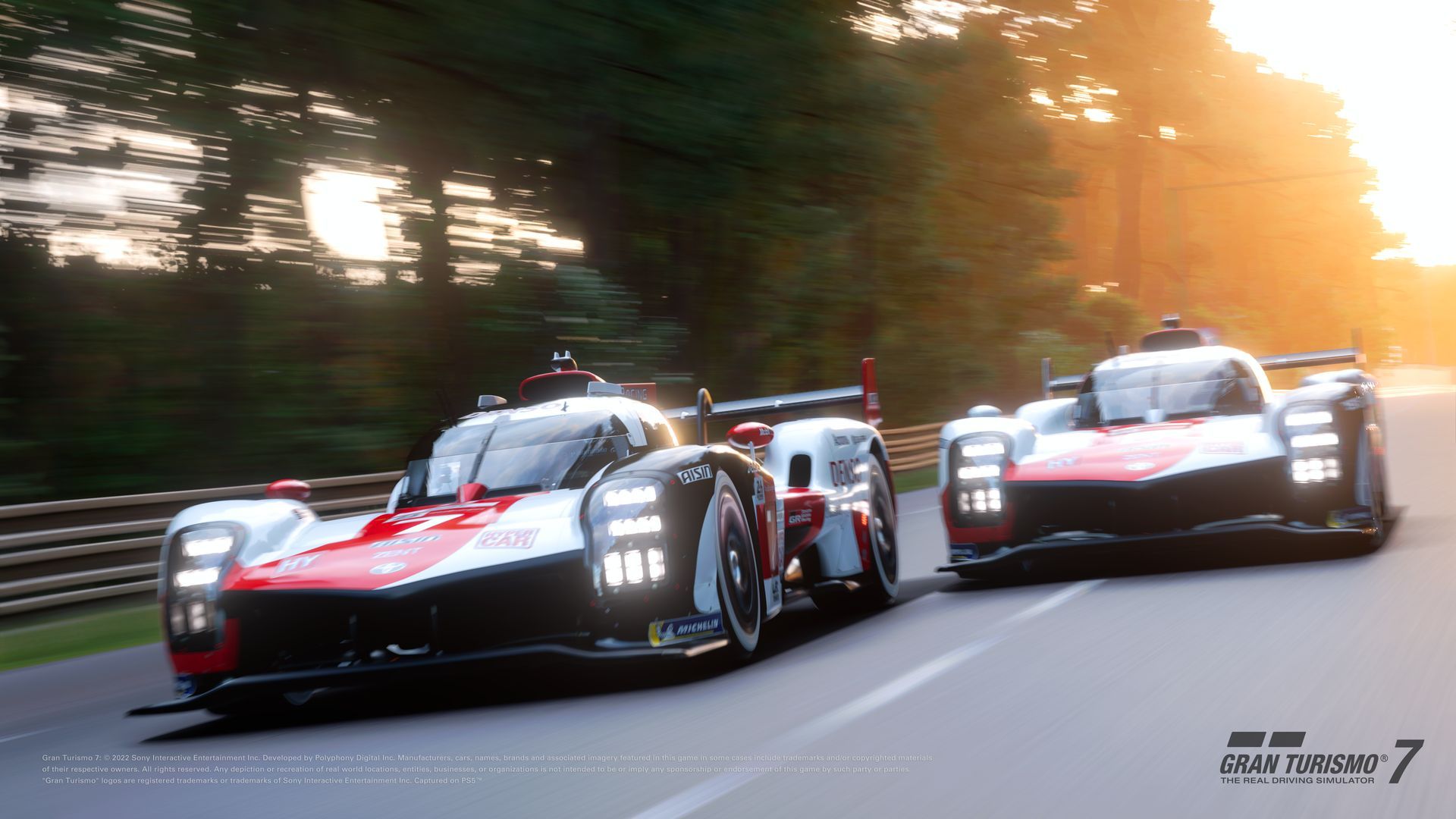 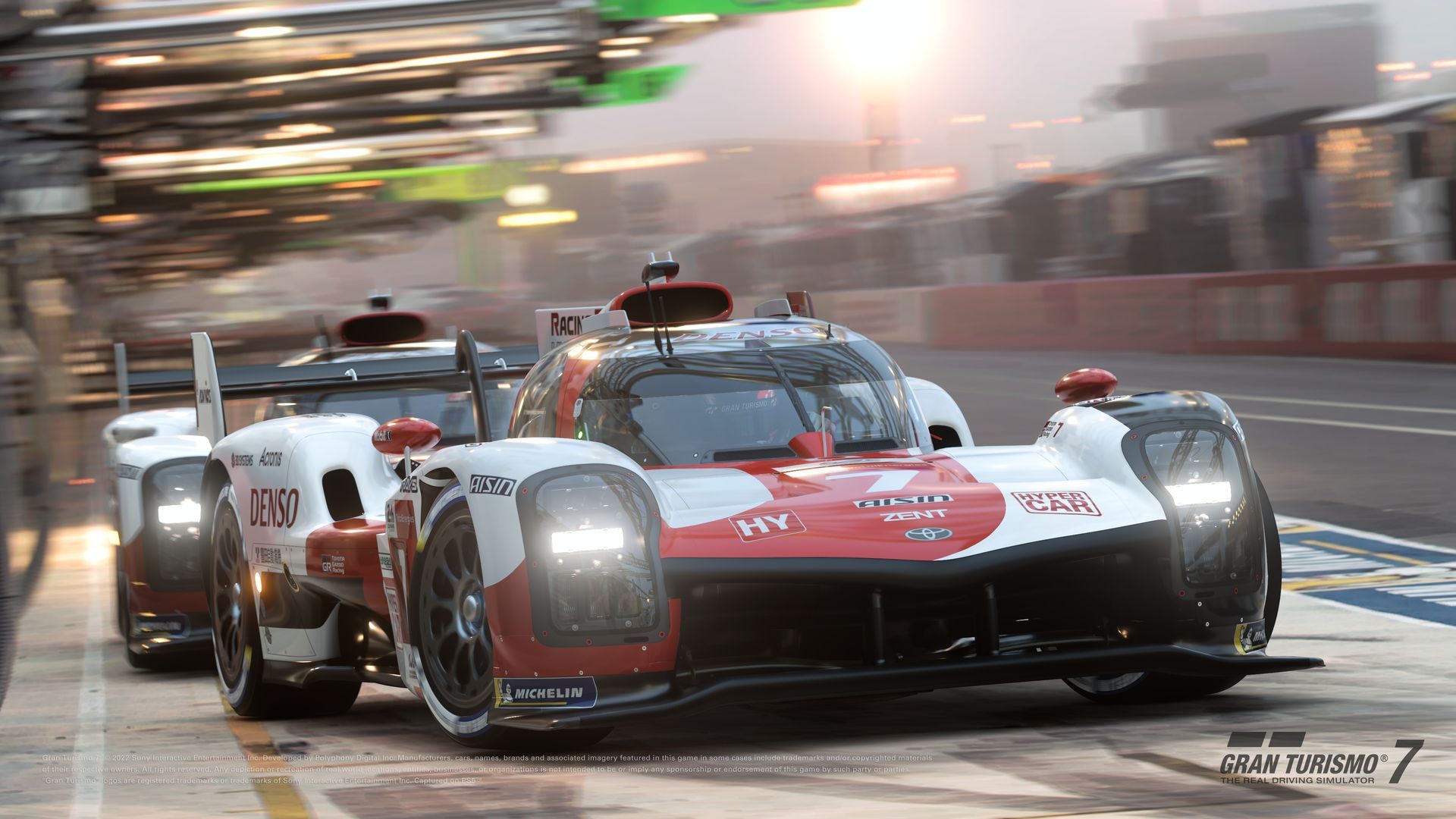 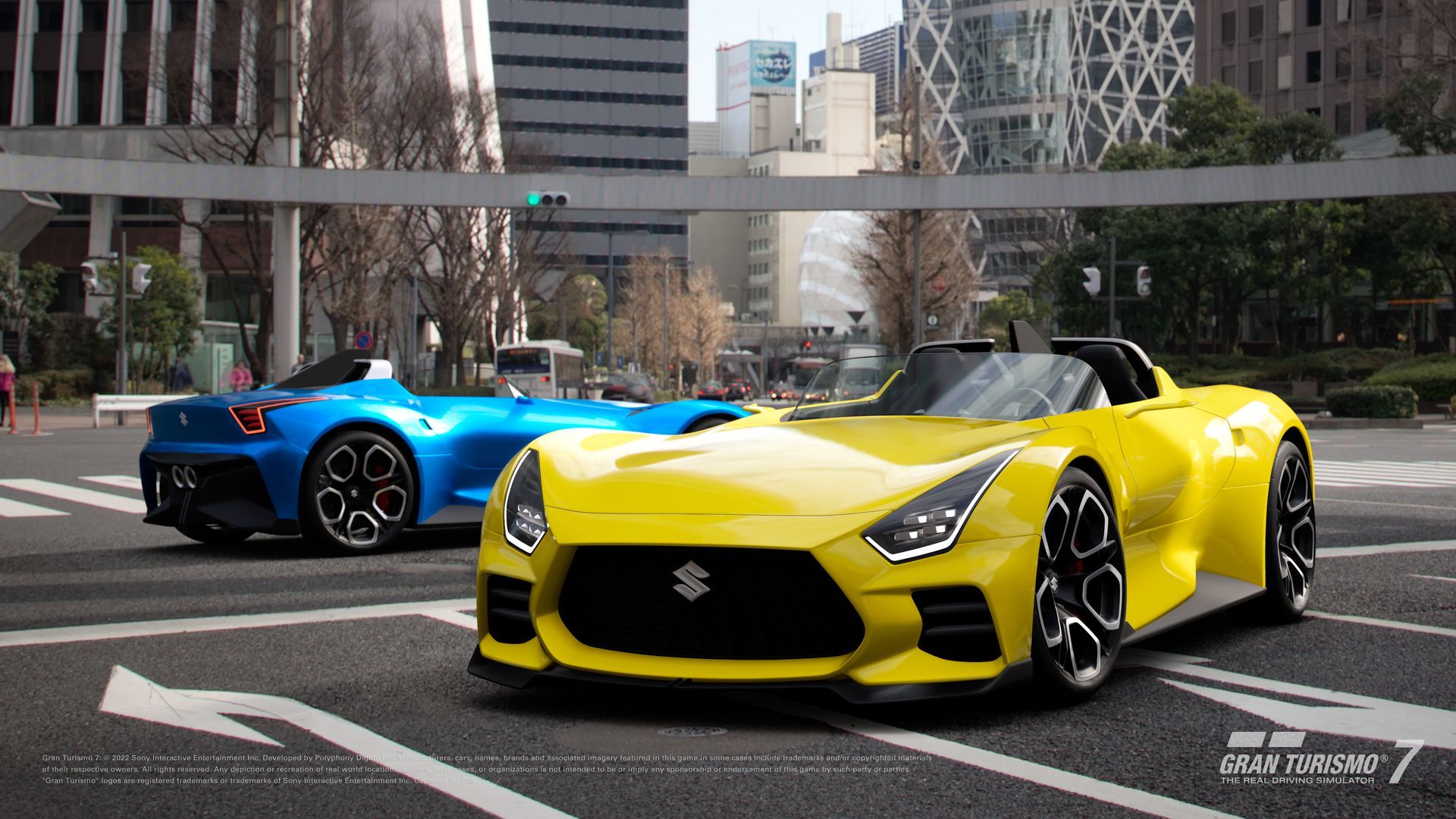 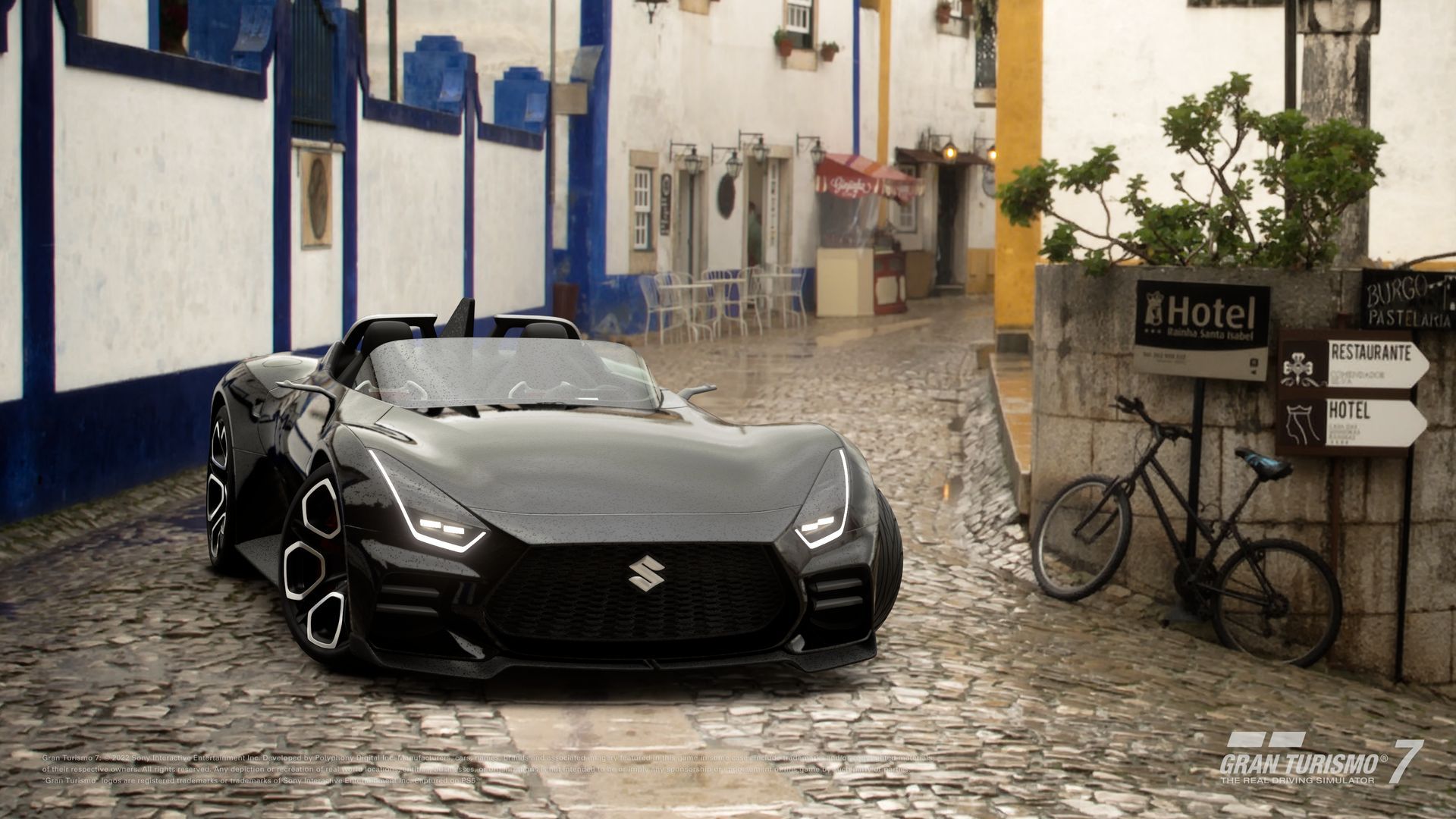 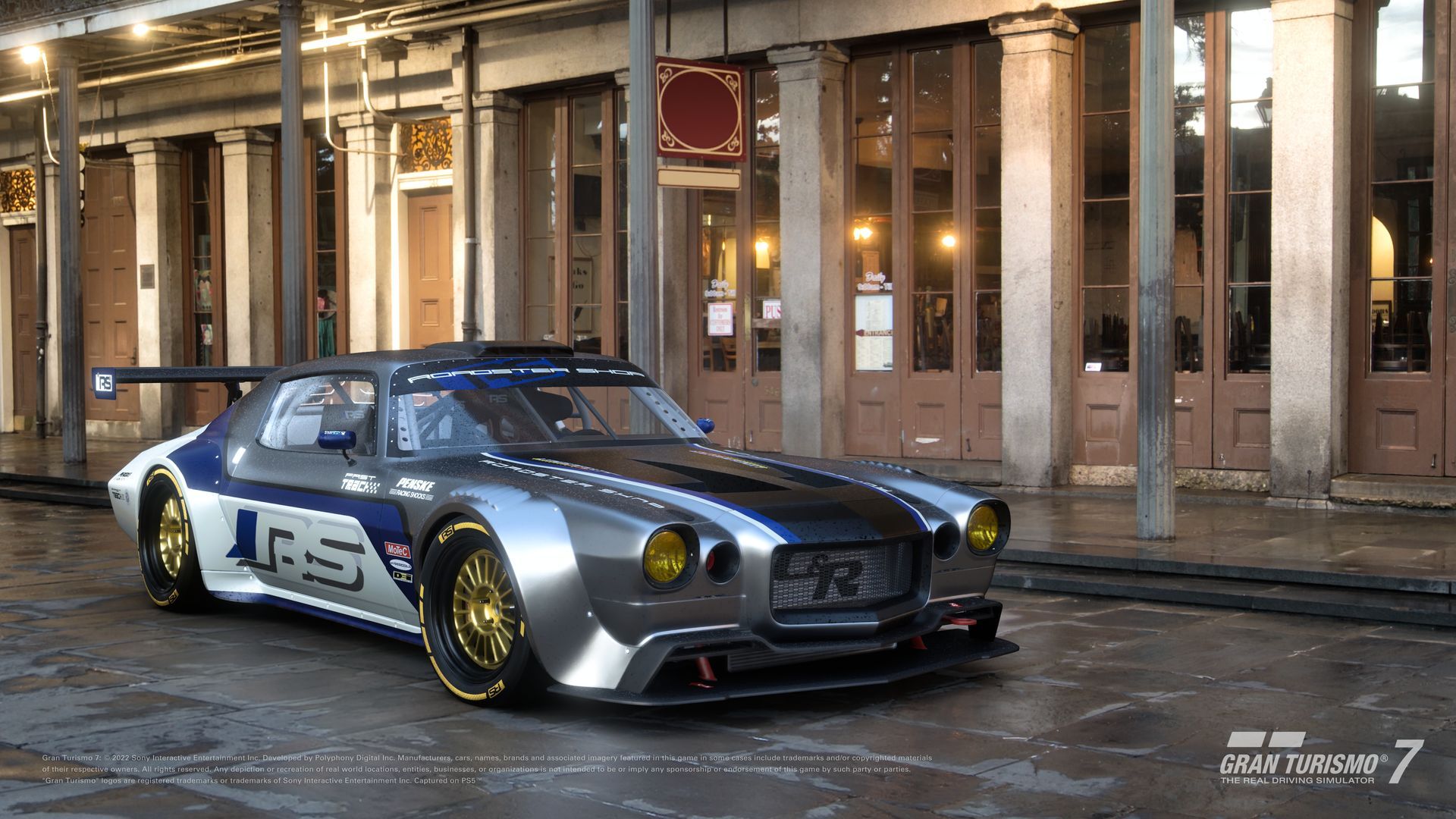 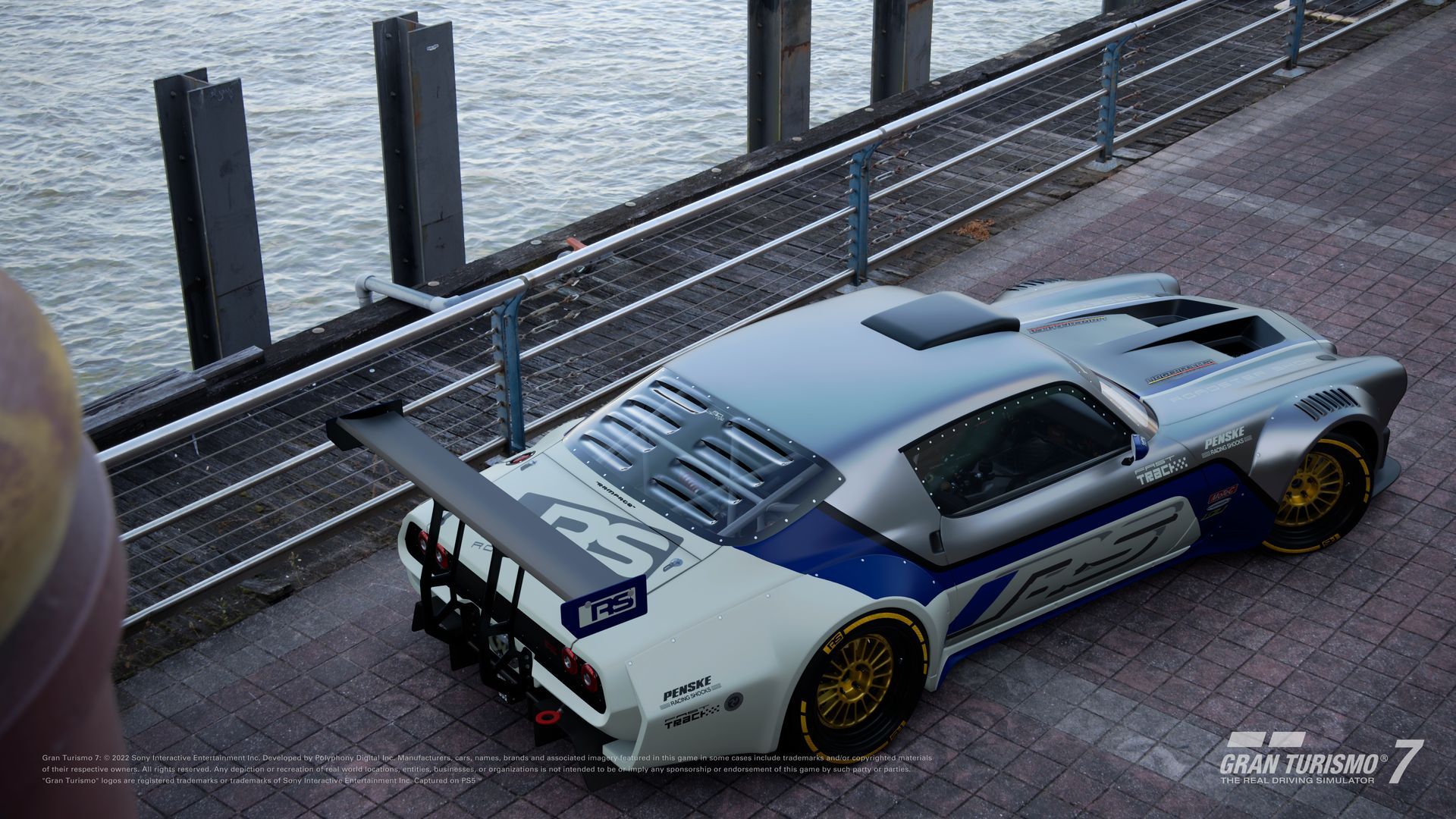