Though it will take elements from GT Sport as well. 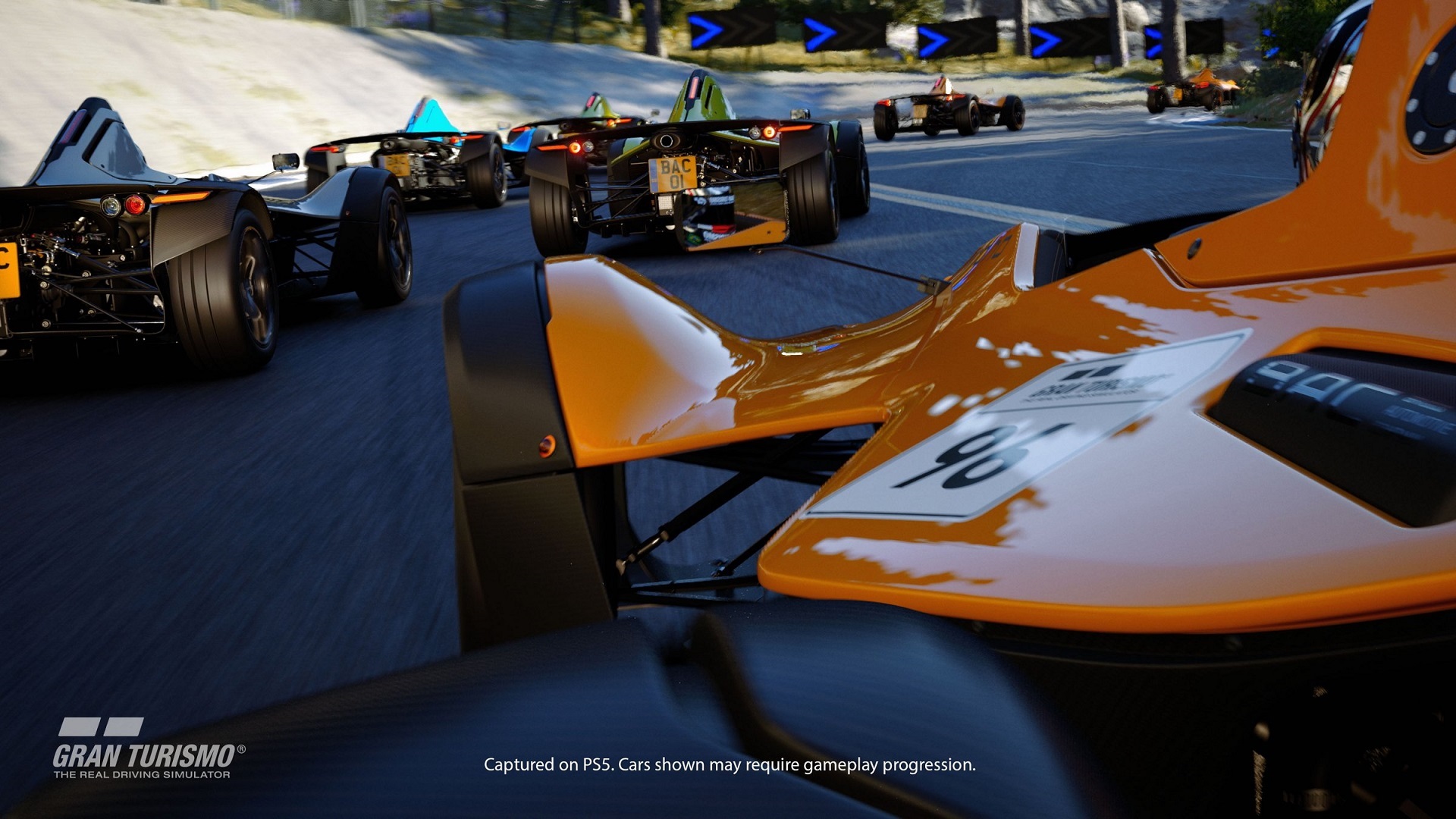 Gran Turismo Sport is, at this point, a legitimately great racing sim, and series fans have largely been satisfied with it- but not completely. Especially at launch, it wasn’t the mainline traditional Gran Turismo entry that fans were hoping for, but with the upcoming Gran Turismo 7, that is exactly the sort of experience developers Polyphony Digital are looking to craft.

Speaking in an interview with Octane Japan (translated by GT Planet), Polyphony Digital boss and series creator Kazunori Yamauchi said that while Gran Turismo 7 will take cues from Gran Turismo Sport in things such as the FIA championship, it will largely be more in line with classic entries, with the studio looking to deliver the best realization of that formula to date.

“While inheriting elements such as the [FIA] championship realized in GT Sport, Gran Turismo 7 will return to the royal purpose of full volumes like [Gran Turismo] 1-4, and provide the best Gran Turismo experience at present,” Yamauchi said.

Gran Turismo 7 is due out this year, and it will release exclusively for the PS5. From 4K/60 FPS and ray-tracing support to DualSense-exclusive features, it’ll be looking to leverage the console’s hardware fully.