This will be part of a partnership between the game and global automotive enthusiast brand Hagerty, it's been announced. 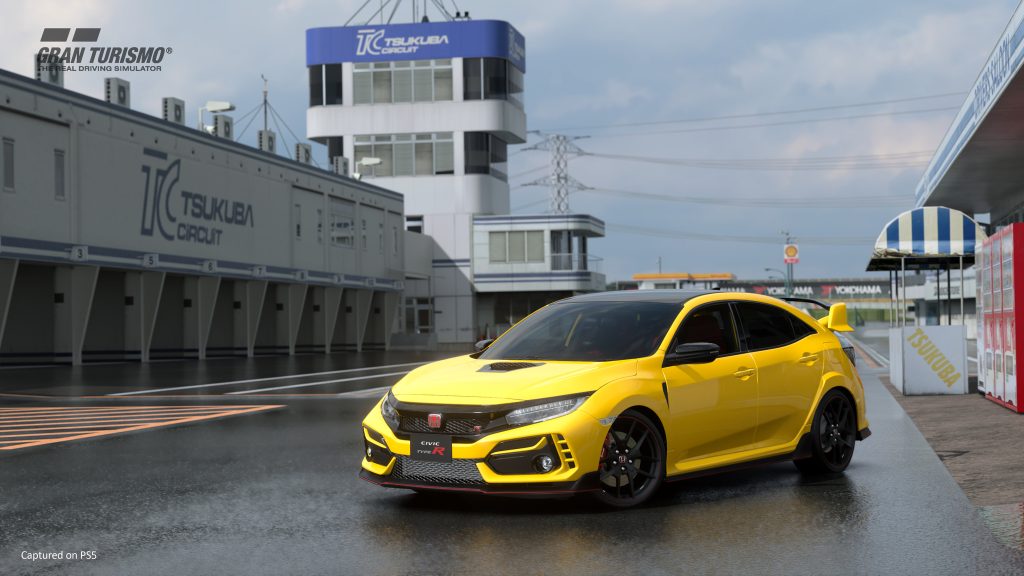 Gran Turismo 7 is out now, and millions are going to be diving into Polyphony Digital’s racing sim offerings over the coming days and weeks. Collecting cars across its massive roster of vehicles (which is going to get larger as time progresses) is a big part of the experience, and of course, there are many ways to do that.

Interestingly, Hagerty CEO McKeel Hagerty will make an appearance in the dealership as your advisor as well. Given how Gran Turismo 7 seems to be handling its microtransactions in its early days, it’ll be worth keeping an eye on how these fluctuating prices vary.

Gran Turismo 7 is available now on PS5 and PS4. In our review of the game, we awarded it a score of 10/10, calling it “a triumph for racing games and for Polyphony Digital”. You can read our full review through here.