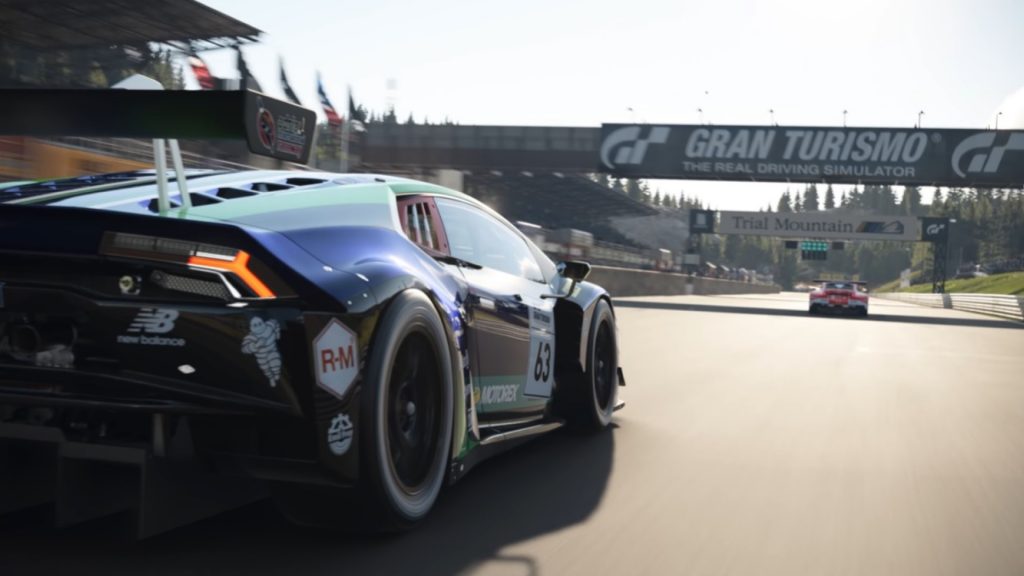 Gran Turismo 7 was one of several upcoming first party PlayStation games to get the spotlight at the recent PlayStation Showcase, where it confirmed a release date and showed off plenty of new gameplay footage. As it did with many other games, to go along with that, Sony also published an update on the PlayStation Blog in which they revealed even more new details. And as it turns out, one pretty important detail was tucked away in the fine print at the end of the blog.

Gran Turismo 7 will need your console to be connected to the internet even when you’re playing its single player campaign. It’s always disappointing when persistent internet connection requirements are imposed on single player content, and it’s a shame that it’ll be the case in Gran Turismo 7 as well. Other features in the game will also require an internet connection, including the Livery Editor, Scapes (where you can shoot and edit photos of all the vehicles in the game), GT Cafe (which will be your car collection hub), GT Auto (the customization hub), and the High-Speed Ring and Trial Mountain Circuits.